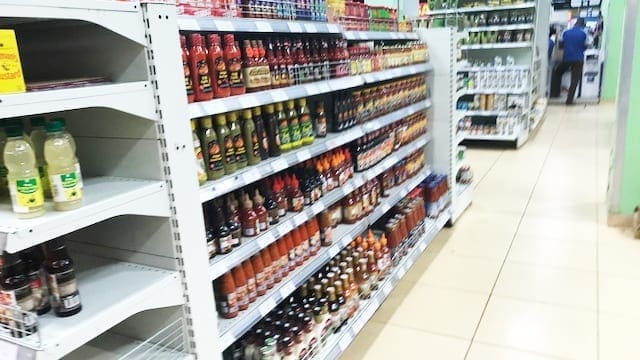 UGANDA – Knight Frank, a real estate company and manager of several upscale buildings in Kampala, has announced the closure of three Nakumatt stores housed in major malls in Kampala and Entebbe.

The Nakumatt stores in Acacia mall, Kololo; Village mall in Bugolobi, and Victoria mall in Entebbe, are the latest to shut down as the Kenyan retail giant continues on its downward spiral.

Speaking to The Observer on Saturday, Marc du Toit, head of retail at Knight Frank, said the supermarket space previously occupied by Nakumatt will be redeveloped in order to add value for their shoppers.

“We are going to restructure and reconstruct that space and get different tenancy for those rooms in order to improve our customer shopping experience,” Marc du Toit said by telephone.

He added that they were hopeful that by December this year, they will have gotten new retailers to occupy the spaces that Nakumatt has vacated.

Asked what motivated them to sever ties with Nakumatt, Marc du Toit declined to comment.

“There has been a lot of conjecture in the media over the status of Nakumatt for the last one year. We have made a strategic decision to change our product and we will stick to that strategy,” he said.

Nakumatt, having expanded to nine branches in different parts of the country, has since last year been on its knees, grappling with a huge debt and failure to pay suppliers and landlords.

The retail giant opened shop in Uganda in 2011 and rapidly expanded to almost every part of Kampala and major towns. However, the financial difficulties that forced out another Kenyan supermarket giant, Uchumi, have also caught up with Nakumatt.

Earlier, its branch at the Muganzirwazza building in Katwe was closed, while in Mbarara the shopping chain has been sued by its landlord.