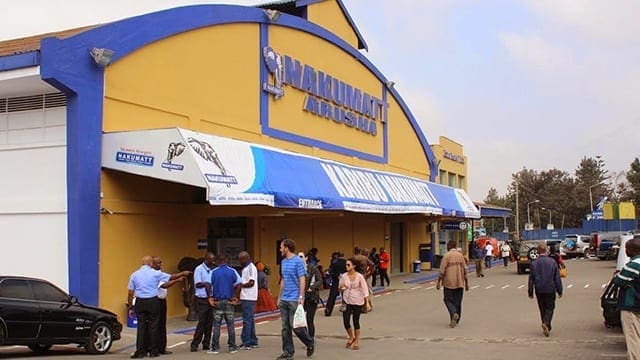 KENYA – Nakumatt Holdings Administrator Peter Kahi has announced the appointment of Tusker Mattresses Limited as the new managers for the troubled retailer.

Mr Kahi said in a statement Friday that the appointment, which is subject to regulatory approvals, will see Tuskys assuming operations management aspects for the troubled retailer.

To that effect, Tuskys and Nakumatt have submitted a fresh application to the Competition Authority of Kenya (CAK) asking to be allowed to partner in a rescue plan for the supermarket chain mired in debt.

Mr Kahi said he will be placing a formal request to the regulator seeking specific exemptions to enable Tuskys assume the new role.

“The success of the administration process, and ultimately turnaround of Nakumatt business, will be hinged on, among others, strategic retail stores management which we believe will be achieved through the appointment of Tusker Mattresses as an operating manager,” Mr Kahi said.

The two retailers had earlier pursued an agreement that would have seen Tuskys provide management services, a loan, and debt guarantees to Nakumatt.

The regulator had rejected the merger filing in December last year, saying that the two companies had not filed the proper exemption application.

The law requires that when competitors in the same sector enter agreements that may distort competition, they need regulatory approvals.

Such deals include agreements in which one company gets an insider view of the other’s strategy or supply contracts that might amount to collusive tendering.

The new application asks the competition watchdog to exempt a management contract between the two firms, rather than the merger cited in an earlier submission.

“Among other services, Tusker Mattresses will provide day to day management oversight, procurement, finance, inventory and human resource management under the Administrators supervision,” the statement said.

Nakumatt this week got a reprieve when the High Court granted an application to appoint an administrator to run the retailer, rather than liquidating it as some creditors had demanded.

“As I take over the management function, I am confident that the elephant is regaining the energy and will soon be in good health with the support of loyal shoppers, dedicated staff, committed suppliers and other partners,” Mr Kahi earlier said during the handover earlier this week.