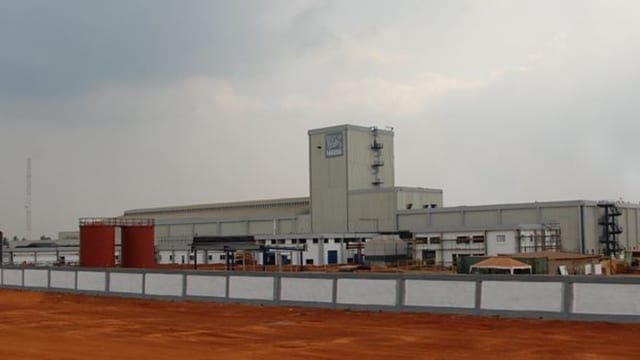 MEXICO – Nestle, the multinational food and beverage company, has stated that it has stopped buying palm oil from a Guatemalan company that has been accused by the country’s prosecutor of corruption.

Repsa also said in a statement that it would cooperate with the prosecutors’ investigators.

Swiss company Nestle said that it had decided to terminate its relationship with the company because of allegations.

“We have decided to stop our sourcing of palm oil from REPSA. We will honor existing contracts with the company, however these will not be renewed,” Nestle said in a statement, adding that the commercial relationship would be over by September.

Repsa, a pioneer in palm cultivation in Central America, confirmed in an email that Nestle would not renew its contract.

In 2015, Repsa was accused by non-profit groups of throwing contaminated waste into a Guatemalan river.