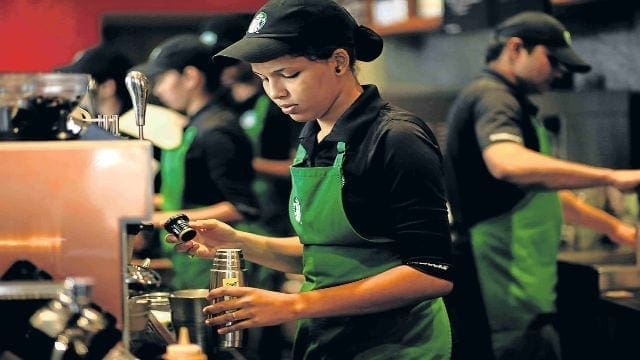 SOUTH AFRICA  – Taste Holdings CEO Carlo Gonzaga has resigned, 10 days after the restaurant group unveiled new board members in a bid to breathe life into the cash-strapped company.

The beleaguered retailer said that although Gonzaga’s resignation was effective from Monday he would remain employed for the next six months to support new interim CEO Tyrone Moodley, who is also a nonexecutive director of Taste, and the board of directors during the handover period.

While Taste would not be drawn on why Gonzaga stepped down after 18 years, the move came as part of a series of shake-ups that major shareholder Riskowitz Value Fund LP (RVF) has been implementing to save the nearly penniless retailer.

“Given the recent changes to the board and shareholding I am of the view that the time [to hand over] is now,” Gonzaga said.

The New York-based RVF, which has been a shareholder in Taste since 2009, increased its stake in the retailer to 64.5% after it underwrote most of Taste’s R398m rights issue in January.

Clark said that under Gonzaga’s leadership about US$29.5 million was lost.

Taste raised US$89.05 million in new equity with the rights issues and “burnt through R1.4bn of shareholder funds”.

With market capitalisation of US$56.4 million, Taste houses brands such as Starbucks, Domino’s pizza and Maxi’s in its food division and brands such as Arthur Kaplan and NWJ jewellery in its luxury brands division.

Since August 2014, the unprofitable retailer has had four rights offers and one claw-back offer.

The most recent capital raise was an attempt to free up cash after Taste failed to sell its luxury jewellery business in order to channel the proceeds towards funding Starbucks and Domino’s expansion, the performance of which in the local market has been disappointing.

Although Gonzaga managed to roll out only nine out of 200 Starbucks stores across SA, RVF said he remained confident and believed in the long-term upside potential of Starbucks and Domino’s.

Treurnicht said that contractual agreements dictating the roll-out of these brands was quite aggressive and local management did not foresee how much stress would be placed on their balance sheets.