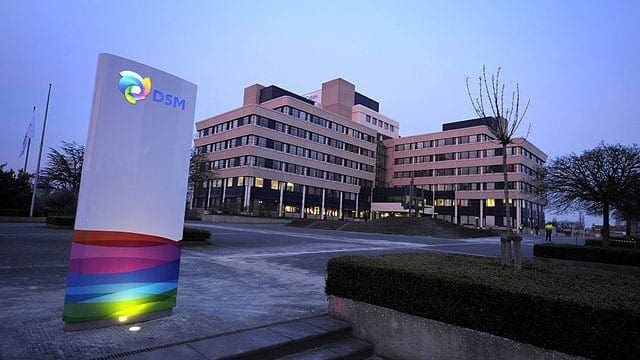 The verdict was granted in a Federal Court in Wisconsin ruling that all glycerol reducing ethanol yeast products sold by Lallemand infringe DSM’s US Patent.

Following a failed attempt to settle the matter outside court, DSM filed a case against Lallemand alleging that the latter’s glycerol reducing yeast products including Transferm Yield+ and YP3 used in the production of ethanol, infringes DSM’s US patent.

Though the yeast producers argued that the patent was invalid for obviousness, the jury concluded that the DSM patent is valid and is being infringed by Lallemand’s glycerol reducing yeast products.

“We are happy with the outcome of the case. Our focus is to bring customers the latest in yeast technology allowing them to deliver the best fermentation results,” says Atul Thakrar, President of DSM Bio-based Products & Services.

“Continual development and protecting this intellectual property is a key component of our strategy that supports our significant biofuel investments.

We are committed to deliver differentiating yeast and enzyme technologies that enable biofuel plant owners to optimize their processes and maximize their yields and profits in a sustainable way.”

The company said it remains committed to growing and protecting its portfolio of more than 35 patent families for the biofuels industry in the US and around the world.