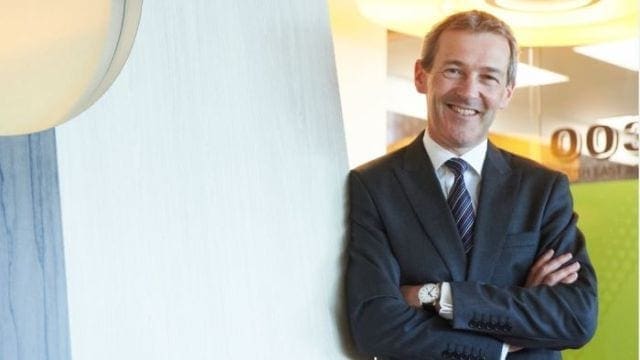 According to WorldGrain, Crane has more than 30 years’ experience working in agriculture for a range of trading, processing and international marketing businesses as statutory authorities, listed entities and cooperatives.

He was CEO at CBH for eight years when he resigned from the group to pursue a non-executive director career.

As a former director of CBH’s joint venture Interflour, he has experience trading with and investing in Asia.

SunRice noted that while Interflour is one of Asia’s largest flour milling businesses operating in Indonesia, Vietnam and Malaysia.

“We’ve received wide-spread support from growers and shareholders over the past 18 months on the proposed appointment of another skills-based director,” said Laurie Arthur, chairman of SunRice.

“Andy is very experienced, with a solid track record of delivering sustained growth and performance in large complex organizations through clear strategic thinking and execution, leadership of cultural change and a focus on safety and values.”

SunRice has a strong growth agenda and looks forward to listing SunRice’s existing structure on the Australian Stock Exchange (ASX).

Crane in the meantime will be engaged as a consultant to SunRice ahead of the AGM and upon his election, the board’s composition will continue to comprise a majority of grower directors.

“I have long been a supporter of Australian agricultural businesses growing to a scale that allows them to compete and thrive at a regional and global level,” Crane said.

“I am excited to have the opportunity to work with the growers and board of SunRice at this important time in their history, as we consider and implement the next stages of that growth and integration from grower to consumer.”