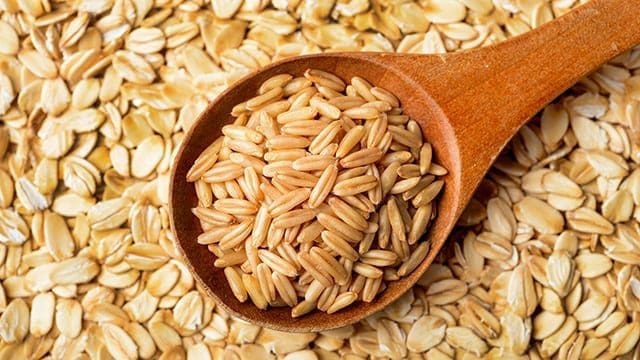 On June 15, Japan temporarily halted imports of Canadian wheat saying it was reviewing tests that Canadian officials had already carried out on the alleged genetically engineered wheat.

CFIA said that following a research they carried out, they found out that the Alberta wheat sample was a match for a Monsanto GM wheat line that was used in multiple confined research field trials in the late 1990s and early 2000s in both Canada and the United States.

The CFIA’s tests confirmed that the wheat found was genetically modified and herbicide-tolerant.

Though the agency noted o evidence was present to suggest that the GM wheat was present anywhere other than the isolated site where it was discovered, the discovery has affected the country’s wheat exports.

Even as no genetically modified wheat has been approved for commercialization anywhere in the world, the same is not authorized in Canada except for canola, corn and soybeans.

According to Global Affairs spokesperson Jesse Wilson, it was standard protocol in both countries to temporarily close markets in such cases.

“Temporary market closure is a standard protocol for the Japanese,” Wilson said.

“CFIA officials are already in close contact to share data, review evidence and demonstrate full transparency, which is exactly as it should be when it comes to keeping trade open.”

“The government of Canada is working with its key trading partners to ensure they have all the necessary information and are relying on science-based evidence to limit market disruption.”

Canada, one of the world’s largest wheat exporters and number three wheat supplier to S. Korea after US and Australia, exported 1.4 million tonnes of wheat to Japan last year and 1.6 million tonnes the year before.

Back in 2016, Japan and South reportedly suspended US wheat imports after a similar GM wheat finding.