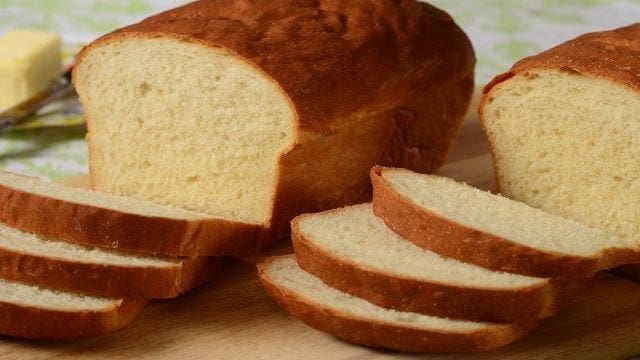 ZIMBABWE – The Grain Millers Association of Zimbabwe through its spokesperson Garikai Chaunza has announced that the country could in the near future face a bread shortage as it is left with only a week’s supply of wheat.

The Association has written to the Reserve Bank of Zimbabwe requesting for more funds for the outstanding payment of wheat imports.

The written statement reveals that the millers were asking for US$20 million from the bank and that the supply of wheat remaining was 36‚749 tonnes.

Government of Zimbabwe has been put to the task to prevent the looming bread shortage reality by providing the much-needed foreign currency to pay for wheat imports.

On the other hand, the Reserve Bank has been hard-pressed to pay for critical imports including agricultural, food materials, drugs, fuel and even electricity.

Recently, the bank released US$20 million for importation of wheat from Canada and Germany to supplement the national wheat stocks.

According to the millers, this was used to pay for 200,000 tonnes of wheat procured by the association last month, covering outstanding monies owed to suppliers.

The country is facing various challenges including foreign currency shortages and poor harvest following a hit-hard drought in the entire of the Southern African region.

Shortage of the basic food, bread which retails at US$1 means millions of Zimbabweans will go without food.

“Our national wheat stocks were fast depleting and we are left with grain that would take the nation up to June 26,” said Chaunza to journalists.

Zimbabwe stands as a net importer of wheat, with challenges including failure to pay Dubai-based middlemen who procure the wheat from the West and then transport it to Zimbabwe.

While millers had travelled to Canada and Germany to procure 200,000 tonnes of wheat, payment was delayed with the distributors threatening to divert the shipment with costs.

A report by Times Live indicates that early this year the price of bread was increased from 90 cents to $1 after confectionery companies argued that they were barely breaking even in the face of a bad economy.

A similar scenario occurred in 2007 when the agricultural ministry announced the country’s wheat harvest was only about a third of what is required, while imports were being held up because of a shortage of hard currency to pay for it.