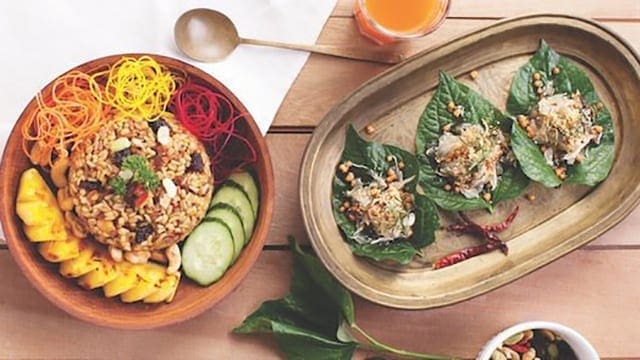 SOUTH AFRICA – Indonesian companies showcasing at the Africa’s Big Seven food and beverage trade show held in Midrand are seeking to export their products such as Indomie and ABC Noodles in South Africa and penetrate the rest of the African market.

Farisi said that this could be possibly through the Indonesian Embassy in Pretoria and the Indonesian Trade Promotion Center (ITPC) of the Ministry of Commerce in Johannesburg.

However, food imports into South Africa still remains a stumbling block for many prospective food and beverage products into the Southern African nation.

South African producers argue that subsidies and protection in developed countries are unfairly affecting their relative competitiveness and have lobbied government to impose protective tariffs on the local industry.

For instance, Kenyan tea faces a tariff of nearly US$0.40 per kilogramme to enter South Africa.

Tea and soda ash top the list of goods that have difficulties entering South Africa because of high tariffs while avocado has been blocked over non-tariff issues.

In 2016, South Africa’s Finance Ministry approved an increase of wheat-import duties by 34% to the highest on record to protect local farmer.

Despite of such trade barriers, the ambassador said it was expected that Indonesian entrepreneurs will continue to seek potential buyers and prospective distributors for their products.

The ambassador said as a result of the interest shown at the trade fair, he expected food and beverage companies from Indonesia to soon supply their products to South African shops.

“Africa’s Big Seven trade fair has opened up opportunities for Indonesian companies to make a mark in the market in South African and the rest of Africa,” he added.