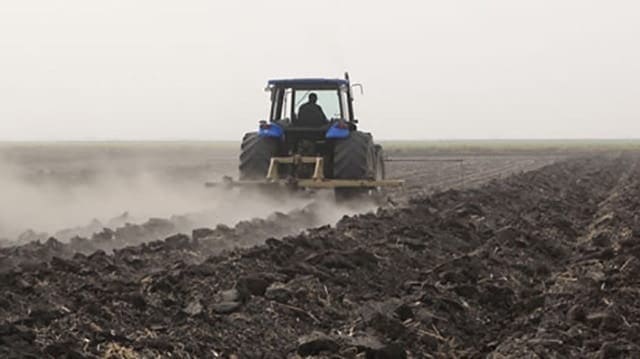 KENYA – Kenya is considering production of refined sugar for industrial use becoming the first in East Africa but unavailability of raw sugar, the main ingredient in the product stands in the way of such plans, an article in the EastAfrican has revealed.

According to Solomon Odera, head of the Sugar Directorate at the Agriculture and Food Authority, such kind of a venture was possible though this journey may be impeded by inadequate raw sugar in the country.

Experts say high costs of production, in addition to importing raw sugar purposely for production of refined sugar will make Kenyan confectioneries which rely on refined sugar uncompetitive in the region.

Kenya may have to compromise on rules regarding industrial sugar production in a bid to save the economy $90 million worth of forex spent annually on imports.

The treasury said back in 2016 plans were underway to encourage investments in refinery plants by scrapping taxes and other incentives, including waiver of other levies once the relevant laws are reviewed.

The country has resolved to start issuing permits to local millers with the financial muscle to set up refinery plants in a bid to own a share of the regional refined sugar market estimated at 150,000 tonnes per annum.

Kibos Sugar and Allied Industries was granted a permit nearly three years ago to start producing 30,000 tonnes of industrial sugar annually, but it is yet to start production, largely due to lack of raw sugar.

The EAC Council of Ministers granted Kenya a duty-free window on raw sugar imports running from 1 July 2017 to 30 June 2018 on condition that the finished products be not sold in the EAC.

As per the EAC Rules of Origin, importing duty-free industrial sugar for use in local products could attract a 25% duty if they are exported in the region.

However, Kenyan confectionery firms could export the end product to other EAC partner states duty-free if the raw sugar used in the manufacture of industrial sugar was sourced locally.

Uganda and Tanzania imposed a 25% tax on Kenya-made chocolates, ice cream, biscuits and sweets in April this year, citing use of imported industrial sugar.

Thus, for Kenya to manufacture refined sugar without putting local industries at risk, it should portray the ability to produce enough raw sugar to be used both for consumption and as an intermediate product.

Something to note is that the country is a net importer of sugar and has high costs of production and frequently it has depended largely on imported raw sugar to sustain its factories.

According to data from the Kenya Sugar Directorate, Kenya imported 159,000 tonnes of refined sugar in 2017.