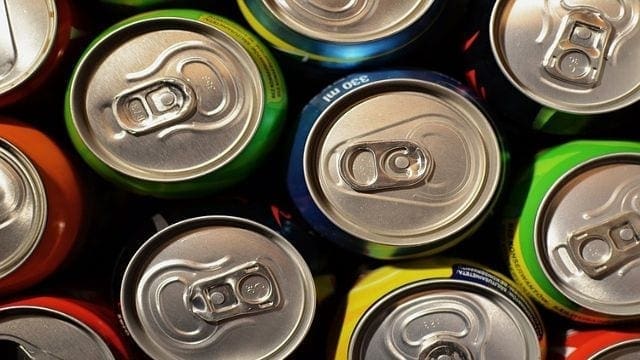 In the first quarter, revenue grew 27% to US$3.04 million, up from US$2.41 million in 2016 and in the period net profit fell due to higher production costs caused by inflation and a weakened naira.

The company has been putting in efforts to curtail its administrative and other operational costs over years and it has been able to almost half such costs.

In the middle of harsher Nigerian economic climate, initiatives included cutting on the number of employees who are paid termination benefits.

Last month, Chairman, Champion Breweries Plc, Dr Elijah Akpan said the board and management were exploring strategies that will put the company in a position to increase its stock value and eventually lead to the payout of dividends to shareholders.

Champion Breweries Plc was incorporated on 31st July 1974 as a private limited liability company, then converted to a public limited company in 1992, and listed on the NSE in 1993.

The brewer is battling competition with growth affected by small production line and limited distribution while competitors are either expanding their production capacity or introducing new brands.