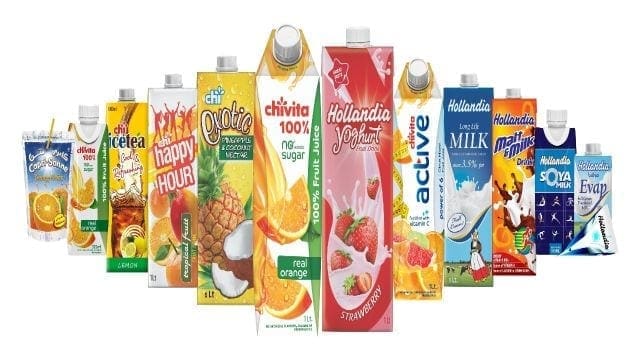 NIGERIA – The world’s soft drinks giant, Coca-Cola is planning to acquire the remaining 60% stake in Nigeria’s leading juice and snacks producer, Chi Limited with the deal to close early next year.

The Coca-Cola company entered an agreement to acquire an initial minority equity shareholding (40%) in the juice and snack producer Chi Ltd in 2016 with plans to increase ownership within three years, subject to regulatory approvals.

A Reuters report indicated that the move is part of the US based beverage firm’s global strategy to diversify from its core business of making carbonated soft drinks even as consumers turn away to ‘healthier’ drinks.

This was evident when Coca-Cola bought the Costa Coffee chain from Whitbread in a near US$5.2 billion deal, giving it a foothold in one of the world’s fastest growing categories.

“We are still on track to complete the acquisition (of Chi Ltd) by the end of the first quarter of 2019,” said Peter Njonjo, president of Coca-Cola’s west Africa business.

Njonjo said the company is looking for ways to present hot-coffee drinking to the Nigerian culture.

“There definitely could be an opportunity around ready-to-drink coffee here in Nigeria having iced coffee, blends of dairy and coffee, packaged in different formats,” he said.

Coca-Cola will be offering drinks at a range of price points to improve affordability in Nigeria which has seen high inflation and modest economic growth.

It is focusing on smaller bottles and cans as a way to boost sales in a country with consumers who are cash-strapped from a 25-years recession which just ended in 2017.

“Affordability will start becoming a bigger issue in this market than it was in the past.

As a company, that is what we need to factor in as we are thinking about the future of our business in Nigeria,” Njonjo said in an interview.

Coca-Cola which in January committed to collect and recycle its packages as part of its global strategy to plastic pollution, said it has formalized a Memorandum of Understanding (MoU) with the local unit of French cement giant Lafarge to burn some of its PET bottles in kilns as an energy source.

In line with this, Njonjo said the company was working with the Lagos State Government to clean up the state’s waterways of PET debris.