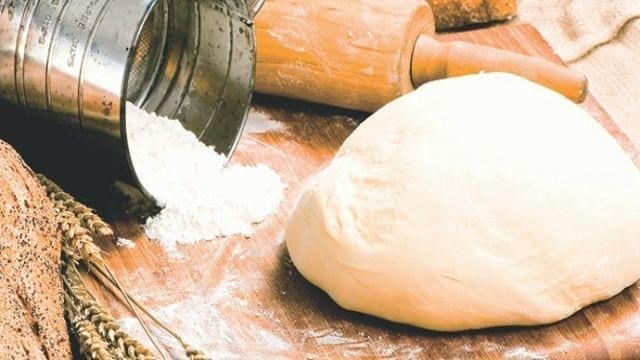 CHINA – DuPont, an American conglomerate, is the first company that has launched a new ascorbic acid alternative, Hexose Oxidase, for the baking industry.

According to the company, the hexose oxidase technology present in the DuPont Danisco GRINDAMYL SUREBake product range can utilize many different sugar molecules as a substrate rather than just glucose alone, unlike existing oxidative enzymes.

This comes as the the rising costs of ascorbic acid is prompting many baking industry manufacturers to search for an alternative dough strengthener.

Regulatory measures on environmental compliance and control in China have caused price hikes on ascorbic acid to continue.

This helps improve the gluten network in dough systems through oxidization during mixing and fermentation, forming stronger bonds between the gluten, thereby giving a better production with a drier dough and thus no stickiness issue.

“As many ASEAN manufacturers buy ascorbic acid from China, an increasing number of customers are switching to a GRINDAMYL SUREBake product fully or partially to buffer their cost.

By using GRINDAMYL SUREBake, bakers will be able to reduce their production cost while maintaining the dough processability with improved baking performance such as better water absorption that result in bigger bread volumes.” she added.

The GRINDAMYL SUREBake product range can be used in any process where flour requires an extra oxidative effect to create the desired properties and improvement of flours.

The Hexose Oxidase provides an excellent dough strengthening effect in the presence of oxygen and react with either mono or disaccharides – unlike glucose oxidase, which is more dependent on flour variations and procedures.

Hexose oxidase has a strong affinity for its substrates, which makes it a powerful biological oxidant.

The strengthener can be used in various procedures and applications where a highly stable system is required.

Manufacturers who have used a GRINDAMYL SUREBake product have seen improved bread quality in various applications.

The strengthener can also be used in various procedures where a highly stable system is required, such as frozen dough.