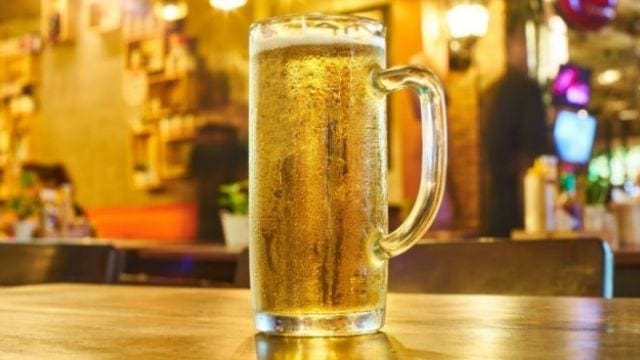 NIGERIA – Champion Breweries, the Nigerian based company engaged in brewing business has reported a 21% drop in profits for the first nine months of 2018 to US$330,578.52.

The drop in earnings was attributed to disappointing sales despite higher selling and distribution expense.

The decline was despite efforts to cut on its administrative and other operational costs over years including reducing the number of employees who are paid termination benefits.

In August, Chairman, Champion Breweries Plc, Dr Elijah Akpan said the board and management were exploring strategies that will put the company in a position to increase its stock value and eventually lead to the payout of dividends to shareholders.

Champion Breweries Plc was incorporated on 31st July 1974 as a private limited liability company, then converted to a public limited company in 1992, and listed on the NSE in 1993.

The brewer is battling competition with growth affected by small production line and limited distribution while competitors are either expanding their production capacity or introducing new brands.