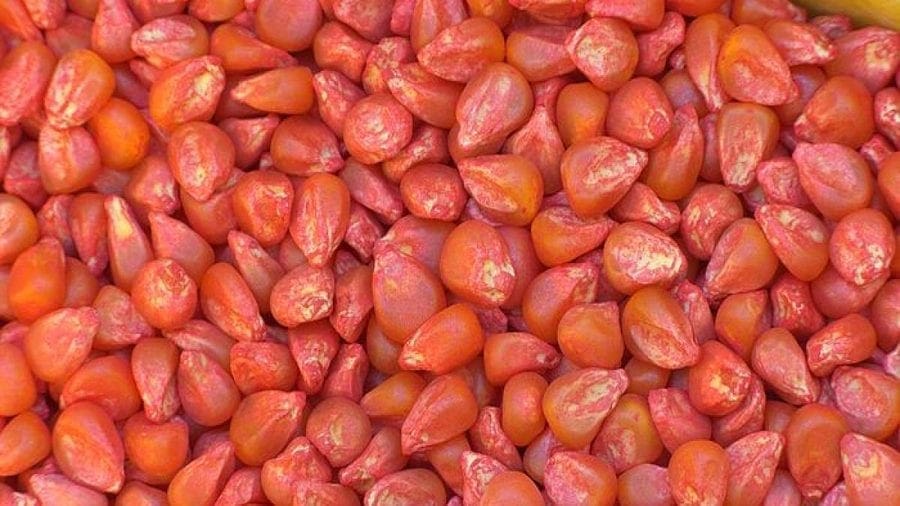 This puts Zambia in a position to produce and trade certified seeds in the SADC region and ensures availability of high quality seed to farmers through rationalizing and removing national regulatory barriers.

According to Minister of Agriculture Michael Katambo, the launch is in line with the national agriculture policy whose overall agenda is to increase access to quality seed that assures increased production and productivity.

The system also works to remove technical barriers to trade in the regional seed market.

Agriculture signed a Memorandum of Understanding (MoU) in 2010 for the implementation of the system which establishes common requirements for seed variety, certification, quality assurance, quarantine and phytosanitary measures.

By pioneering the launch, Zambia is leading the region in terms of domesticating the harmonized seed regulation system and is set to be a benchmark in variety registration, certification, quarantine and phytosanitary issues.

It announced it was opening a seed production farm in Central province at a total cost of US$6.34 million with a goal to transform 100 medium scale farmers into commercial farmers in the next few years.

SeedCo Holdings, one of the largest seed producers in Africa said it recorded US$5.9 million in profit in its half year results ended September 2018, benefiting from exchange gains on foreign denominated receivables in Zambia.