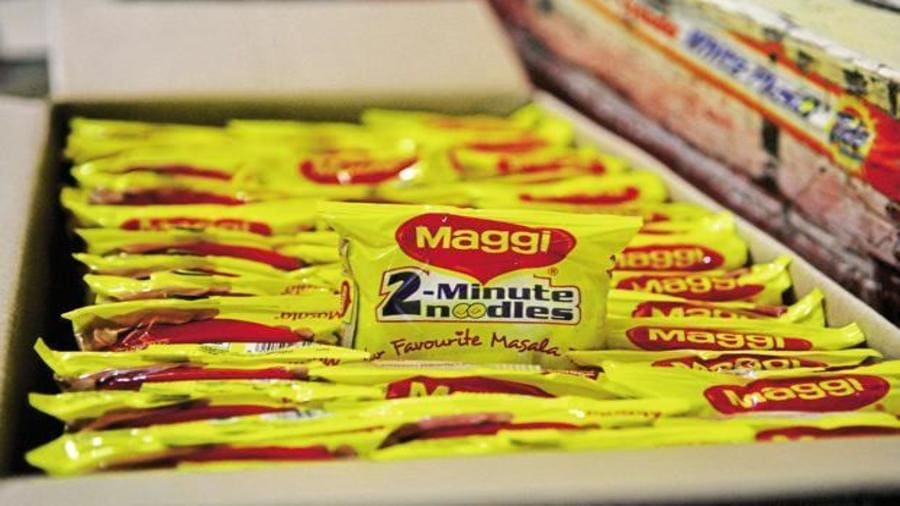 INDIA – The Supreme Court of India has revived the government case seeking US$91 million in damages from Nestle India for alleged unfair trade practices, false labelling and misleading advertisements.

The suit is based on an earlier case that claimed high lead content and presence of MSG (Monosodium glutamate) in Nestle’s popular brand of pasta, Maggi noodles.

The bench headed by Justice D Y Chandrachud said the report of CFTRI (Central Food Technological Research Institute, Mysuru), where the testing of the samples of Maggi was done, will form the basis for the proceedings.

The supreme court had in December 2015 stayed the proceedings before the NCDRC (National Consumer Disputes Redressal Commission) and directed CFTRI to place its test report before it.

“We are of the view that CFTRI report be evaluated by the NCDRC in the complaint before it.

It will not be appropriate for this court to pre-empt the jurisdiction of NCDRC, all the rights and contentions of the parties will remain open,” the bench said.

In 2015, the Consumer Affairs Ministry filed a complaint against Nestle India before the NCDRC, for causing harm to Indian consumers and allegedly indulging in unfair trade practices and false labelling related to the Maggi noodles product.

In the petition filed before the NCDRC, the ministry had charged that Nestle India has misled consumers claiming that its Maggi noodle was healthy- ‘Taste bhi healthy bhi’.

In relation to the court ruling, Nestle had to withdraw its instant noodles brand Maggi on the high lead and MSG presence claims.

The brand was cleared by government authorities after five months of the ban and the bounce-back has seen Maggi become the category leader once again with 60% of the market share.

A lawyer representing Nestle India, Abhishek Manu Singhvi told the bench that test results from Mysuru lab had found that lead content in Maggi noodles was well within the limit.

But responding to the report, Justice Chandrachud said: “Why should we be eating Maggi with lead in it?”

Singhvi said that lead content in the noodles was well within the permissible limit and there was some amount of lead in various other products.

“It was explained by us that the lead is present everywhere and therefore post proper scientific evaluation, a limit of 2.5 parts per million (PPM) is fixed as permissible limit.

We do not add any lead to the product and minuscule quantities can come from purely external sources like air, water and grains,” argued the lawyers.

The lawyers said CFTRI results showed that in some of the samples the presence of lead has been found as traces and far below the permissible limit.