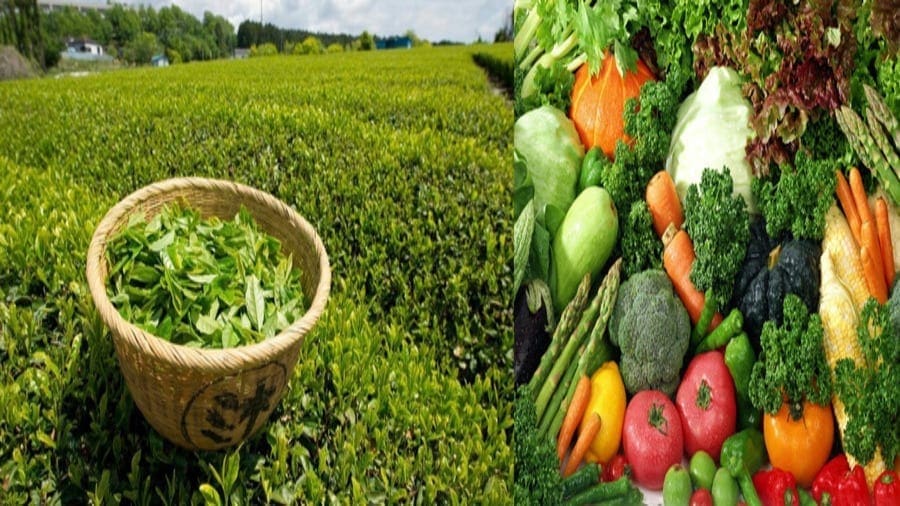 KENYA – Tea remained the top export earner at US$31.9 million followed by horticulture at US$30.4 during the July-September 2018 period, reports The Citizen.

However, this is despite a drop in tea earnings which according to the 2018 Quarterly Balance of Payments (QBOP) report by Kenya Bureau of Statistics fell by 10.1% in the period attributed to falling international prices.

During the period under review, black tea noted a drop in price selling at US$2.59 a kilogram compared to US$3.13 solely blamed on higher production.

For the month of September, tea export earned the country US$10.2 million.

Similarly, horticulture- which has enjoyed major inroads in new markets in Asia and Europe -recorded a 15.7% increase in earnings to US$30.4 million from US$26.2 million in July-September period in 2017.

Flowers and vegetables were among the major contributors to the horticultural sector earnings recording a sharp rise.

The report noted a sharp rise in flower and vegetable exports.

According to the report released by the Kenya Bureau of Statistics, coffee export noted a 8.5% upsurge corresponding to 10,200 tonnes that raked in US$50.2 million from 9400 tonnes in 2017 worth US$81.4 million.

The milk sector also recorded notable growth with milk deliveries to processors rising by 4.6 % to stand at 160.4 million litres up from 153.3 million litres reported during the third quarter of 2017.

Adequate rainfall experienced in agriculture productive parts of the country said to have mainly supported the growth.

Under its ambitious Integrated National Exports Development and Promotion Strategy, Kenya targets to grow exports by 25% yearly to sh. 1.8 trillion in 2022, To achieve this Kenya has prioritized value addition for coffee tea and fruits targeting China and India as top priority markets.