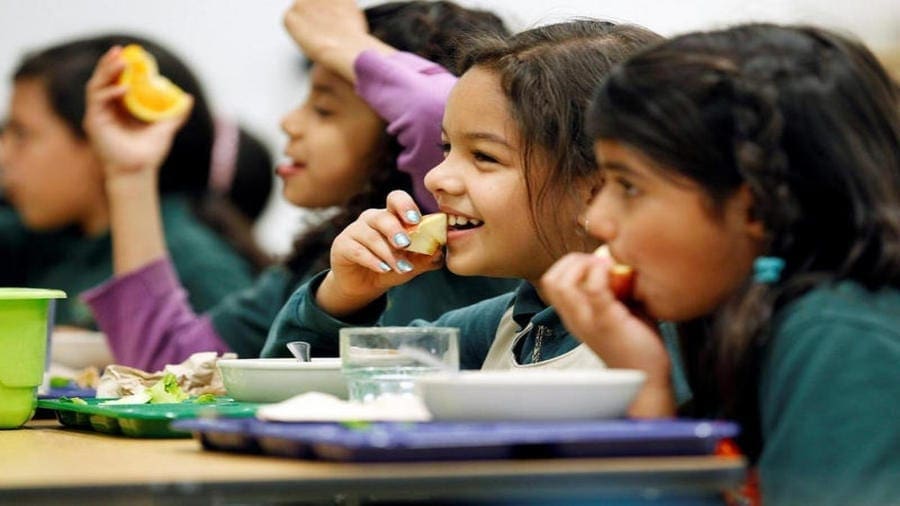 USA – The U.S. Department of Agriculture has outlined plans to ensure child nutrition programs are funded and Supplemental Nutrition Assistance Program (SNAP) benefits continue to be paid through February.

The move follows the partial shutdown of the federal government on low-income Americans relying on food assistance programs and on farmers who usually rely on government subsidized programmes.

The government shutdown which comes in the wake of trade war with China was a result of a standoff between President Trump and the Democrats over funding of the proposed US-Mexico border wall.

Secretary of Agriculture Sonny Perdue said that the US administration, at the direction of Trump will ensure that benefits for February will be provided to states and SNAP recipients.

The SNAP monthly issuance for February was estimated to be about US$4.8 billion, and state administrative expenses were estimated at about US$350 million, for a total need of about US$5.1 billion.

The USDA noted child nutrition programs, including school meals and the Child and Adult Care Food Program, will be able to operate through January with funding provided under the last continuing resolution.

For the Supplemental Nutrition Program for Women, Infants and Children (WIC), which serves about 8 million people, the FNS has identified resources to cover projected state expenditures for February.

“The department will allocate at least US$248 million to state agencies this week, and we have identified an additional US$350 million in unspent prior year funds to allocate at a later date,” said Brandon Lipps.

“A total of approximately US$600 million in funding will be provided to WIC state agencies. We will continue to work with states to make resources available to the extent possible.”

Other programmes that will receive funding are Food Distribution Program on Indian Reservations (FDPIR) and Commodity Supplemental Food Program (CSFP), a program that provides food assistance for 600,000 low-income seniors.

The shutdown which has resulted to lapse in funding has seen Farm Service Agency close their offices nationwide.

The USDA has extended the application deadline for farmers seeking direct payments under the Market Facilitation Program.

“Farmers who have already applied for the program and certified their 2018 production have continued to receive payments,” Perdue said.

“Meanwhile, I continue to urge members of Congress to redouble their efforts to pass an appropriations bill that President Trump will sign and end the lapse in funding so that we may again provide full services to our farmers and ranchers.”

FDA and USDA are the agencies that have felt the squeeze since the government shutdown, with the latter experiencing delays and backlogs.