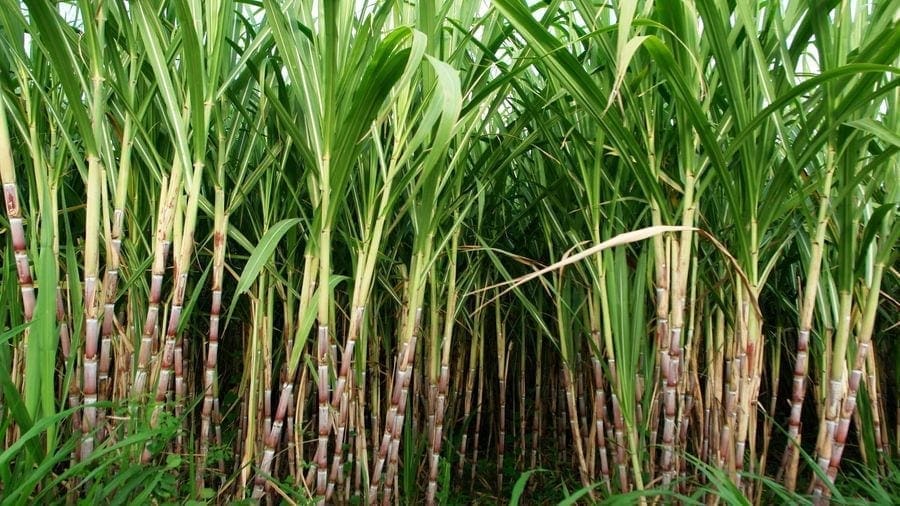 KENYA –  The Sugar Campaign for Change (SUCAM), a sugar advocacy group in Kenya, said that it does not support the sugar zoning proposal in Kenya’s draft Sugar Regulations, 2018 terming the move as illegal and anti-competitive that would require an express waiver by the Competition Authority.

The draft regulations, now under review by the Agriculture Ministry’s Sugar Industry Taskforce, propose that sugar cane farmers be obliged to sell their produce to specific sugar mills, with a single buyer for each area dictated by regulation.

The policy was first introduced in the country in 1990s but however, many farmers delayed and failed to harvest cane due to delayed payments, currently totaling to Sh2.6bn, causing losses and hit the development of ratoon crops.

As a result, many farmers, who sold their produce to Mumias, SONY, Chemelil, Muhuroni and Nzoia, abandoned cane farming which greatly affected the livelihood of the sugar dependent communities.

“Forcing farmers to sell to a single buyer, who will be the only miller they can sell to, offers no remaining scope for market forces,” said Michael Arum, SUCAM Coordinator.

Under the policy, Farmers will be forced to sell the cane at a price set by their local enforced mill – which is a breach of the Competition Act that prohibits restrictive trade practices and anti-competitive agreements.

“For farmers in areas with poorly performing mills, any mill mismanagement will mean that their own livelihoods are ruined.

In effect, they will simply work for a single mill, and without ever having signed a contract to do so, but by regulatory dictate,” said the lobby group.

SUCAM has also said that the zoning law is a breach of COMESA rules that prohibit the introduction of a contract, agreement or understanding that is anti-competitive or substantially lessens competition within the common market.

“Imposing a single buyer contract on farmers will, in fact, drive many Kenyan farmers away from sugar production.

It means farmers must produce without any possibility of selling their produce freely, versus switching to producing other crops entirely,” said Hon Saulo Busolo SUCAM Chairman.

Additionally, SUCAM highlited that the regulation also breaches the WTO Agreement on Agriculture, which encourages the use of domestic support policies to maintain the rural economy and increase market access and which do not distort trade or pricing.

“Moving sugar farmers out of entrepreneurship and business into a tied service to their local sugar mill is simply retrogressive and damaging.

It is anti-competitive and would do our nation’s sugar industry untold further damage,” said Michael.

The lobby group has defended its position urging that such policies have failed and been abandoned in most countries worldwide in countries like Australia, Pakistan, India and Mauritius.