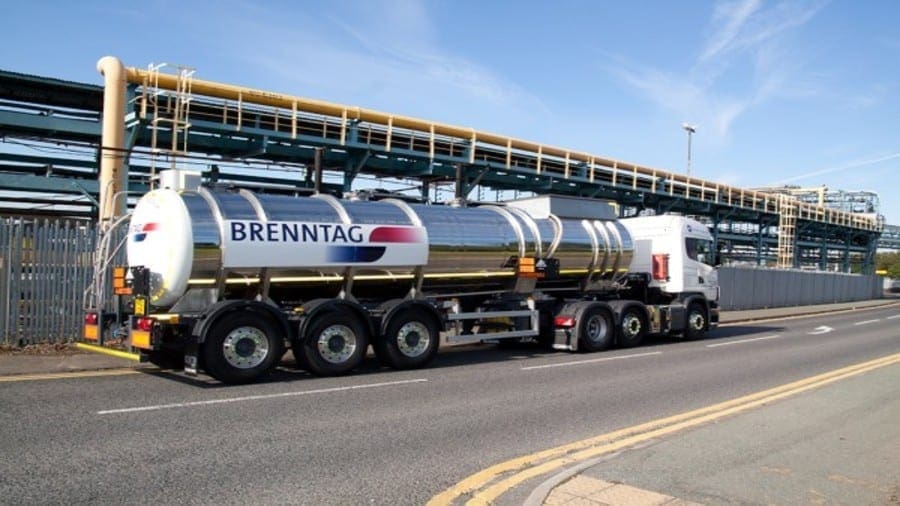 CAK approved the acquisition on condition that Brenntag retains 80 employees who currently work at the firm for a period of one year.

“Based on the foregoing, it is the authority’s view that the proposed transaction is unlikely to lead to a substantial lessening or prevention of competition in the market for distribution of industrial chemicals in Kenya,” said the CAK in a statement.

Brenntag entered into an agreement to acquire the Desbro Group in Kenya, Tanzania, Uganda and the UAE in September last year.

Earlier on, Karsten Beckmann, CEO Brenntag Europe, Middle East and Africa, said that the acquisition was owed to Desbro’s rich product portfolio and well infiltrated market both in East Africa and Middle East.

“With Desbro we are acquiring a leading and well respected market player.

“The company provides us the needed market expertise, organisation and infrastructure to build on our strategy to claim outstanding Africa coverage,” he said.

According to CAK the merged entity, which shares a vertical relationship with their commercial activities overlapping in the business of distributing industrial chemicals, will have a market share of less than 5%.

Established in 1954, Desbro markets products from about 50 international suppliers and serving thousands of customers.

The combined turnover of two firms for 2017 was valued at over US$10 million, meaning that the transaction meets the threshold for full merger analysis.

Brenntag Group is a chemical distributor with its business serving Europe, Middle East and Africa and is involved in the manufacture of food additives, preservatives, oil and gas,