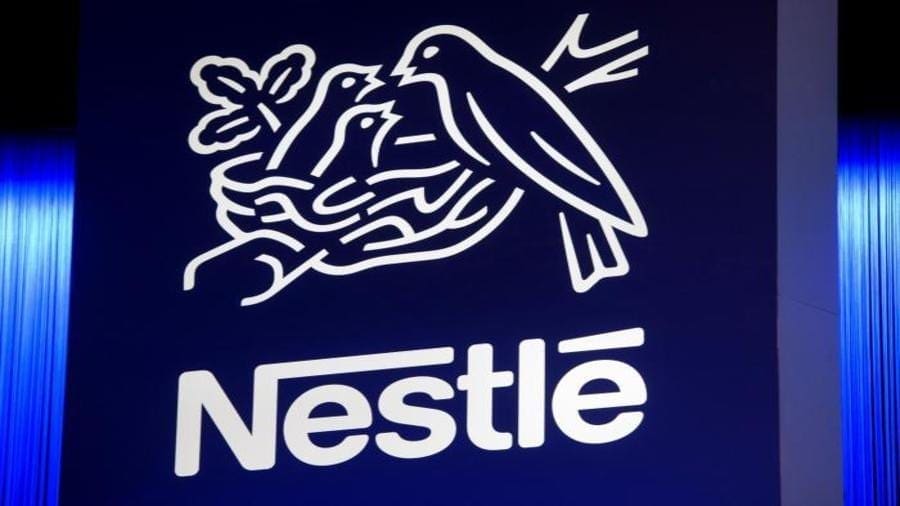 INDIA – Nestle India, the maker of Maggi noodles and Kitkat has said that it plans to launch upto 36 products in the 2019 fiscal across all categories in the country as it also looks to expand its capacity to serve more overseas markets, reports ET Retail.

According to chairman and managing director Suresh Narayanan, the planned investments are based on aggressive growth plans for the year during which it expects growth in revenues especially from export markets.

With 6% of its revenues coming from export markets, Nestle India said it is now targeting countries in SAARC (South Asian Association for Regional Cooperation) and South East Asia.

Suresh Narayanan said the company, which is also the country’s largest listed food and beverages entity, would focus on consolidating its business activities by adding capacity and strengthening the market position of its newly launched products, in 2019.

“We are seriously considering expanding our capacity – either by adding lines in our existing facilities or through a new plant,” he said.

Speaking on the planned investment, Suresh Narayanan said: “In 2018, our core brands have performed well.

We look forward for greater acceleration as we go forward. We have two-three dozen projects (products) in pipeline for launch in 2019.

These products are across categories.”

In the fourth quarter ended 31st December 2018, Nestle India reported 9.6% growth in net profits to US$47.89 million while total revenues in the period under review increased from US$417.16 million.

How Nestle is rebuilding India strategy

Nestle which has eight manufacturing facilities in India, re-introduced Maggi noodles in the country after they were recalled over lead contamination concerns.

Following the Supreme Court’s order to revive the government case in National Consumer Disputes Redressal Commission against Nestle India, the company moved to unveil a media blitz to tell consumers that instant noodles Maggi is safe for consumption.

The court was seeking damages of Rs 640 crore (US$89.52 million) for alleged unfair trade practices, false labeling and misleading advertisements of its Maggi noodles.

The firm is chasing after accelerated growth, having launched more than three dozen products and ventured into new categories like breakfast cereals, nutrition for lactating mothers, specialised health supplements for patients and consumer appliances.

Its brands such as Lactogen and Nan, Cerelac, KitKat, Munch and Milkybar, Nescafé and Maggi noodle command a leading market position in their respective categories.

The company in partnership with Google plans to launch a personalised information dissemination website called “Ask Nestle” to address the issue of fake news on nutrition.