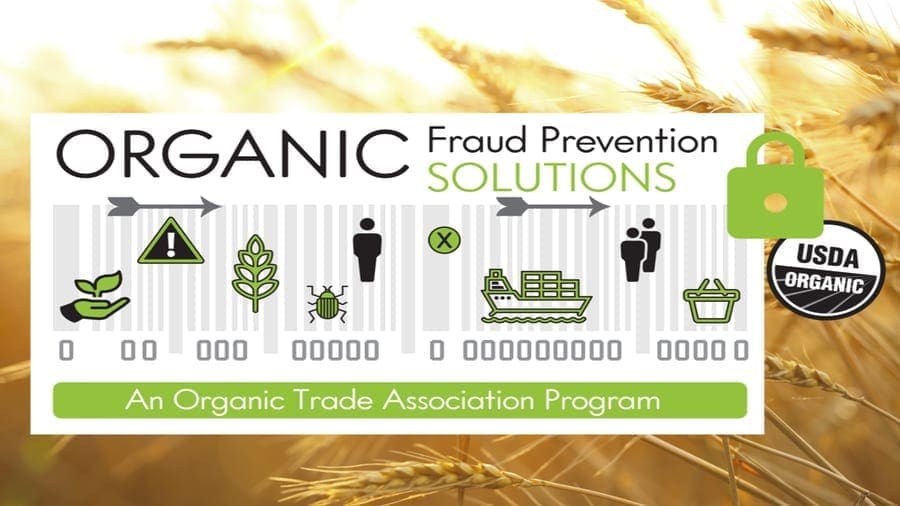 The three among the 10 companies that have committed to fight against organic fraud in trading both inside and outside the United States.

The program which is said to be a voluntary one is a quality assurance initiative that requires training, an organic fraud vulnerability assessment and developing an organic fraud prevention plan.

“Fraud in the global organic supply chain poses a significant threat to the integrity of the organic brand,” said Laura Batcha, chief executive officer and executive director of the Organic Trade Association.

“For the past two years, the Organic Trade Association has prioritized significant time and resources into organic fraud prevention solutions.

We are fighting fraud on many fronts, including through the 2018 farm bill and through private sector initiatives.

The more companies that join this industry-driven program, the stronger the organic supply chain will be.”

The companies have joined efforts to protect the organic food industry from incidences such as mislabelling.

According to OTA, organic imports into the United States in 2017 totalled about US$2.1 billion, nearly a 25% increase from the previous year.

Fraudulent acts in the sector include adulteration, substitution, falsified records and the deliberate mislabelling of goods, as well as false statements made on applications, organic system plans, and during inspections.

In May 2017, it was claimed that 36 million pounds of soybeans shipped to California through Ukraine and Turkey were labelled as being organic despite not having been organic.

Some of the reasons highlighted behind the mislabelling include long chains of distribution, lax enforcement of standards for what is organic both in the United States and in other countries.

To pre-enrol, a company is required to be an OTA member and either certified organic or listed with a U.S. Department of Agriculture.