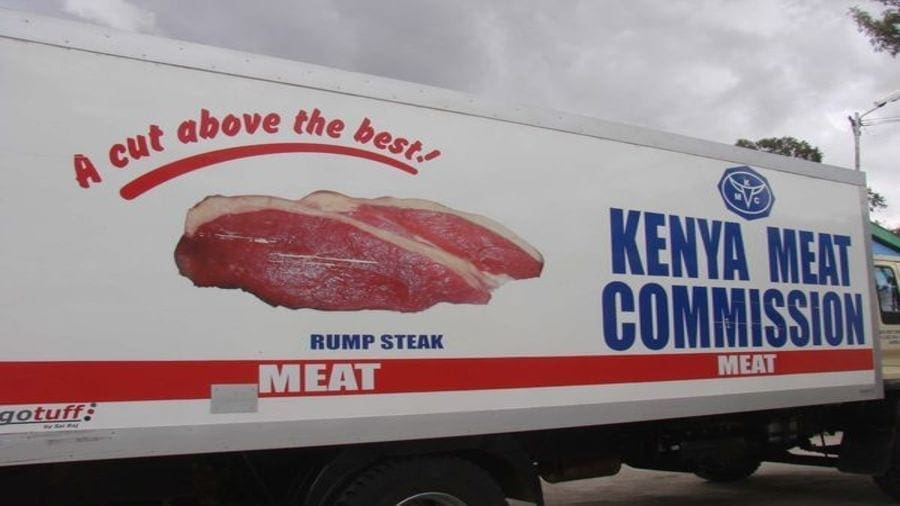 KENYA – Kenyan government, through the Ministry of Agriculture has unveiled plans of the Meat Commission (KMC) in a bid to revive the meat processing company.

A report by Business Daily reveals that the ministry has embarked on setting up a strategy for the disposal of the ailing parastatal to private investors.

Agriculture Cabinet Secretary Mwangi Kiunjuri said that the ministry will set up a task force that will oversee the privatisation process of the underperforming company.

“We are going to privatise Kenya Meat Commission. We are in the process and we are setting up a task force next week, which will comprise officials from the Privatisation Commission,” said Mr Kiunjuri in a news conference.

“We have four international slaughterhouses and we are also building additional ones in four Counties.

In total, we are going to have eight export slaughter houses. KMC has had its fair share of challenges which might not be addressed in any other way than through privatisation,” Kimtai added.

In the recent years, the factory has been facing rough times associated with its underutilisation of its capacity, currently having a capacity of slaughtering up to 1500 animals, due to low market and supply.

This has cornered the factory making it difficult to operate above the break-even-point with privatisation seeming the only move that will stabilise the country’s oldest beef processor.

This is despite the government pumping millions in cash as well developing other interventions all aimed at bringing the company back to life.

Insufficient demand from the local market has also compelled the firm to seek other international markets with Dubai, China, Djibouti Egypt being on the board.

In a bid to tame its strolling costs, the factory has also strategized on lay-off to its employees.

KMC now joins the list of 26 other government parastatals that have been earmarked by the Privatisation Commission for sell to strategic investors.

In the latest deal, the Privatisation Commission of Kenya said that it is set to engage a transaction advisor in conducting due diligence to advise on best in the Kenya Wine Agencies Ltd (Kwal) privatisation deal.