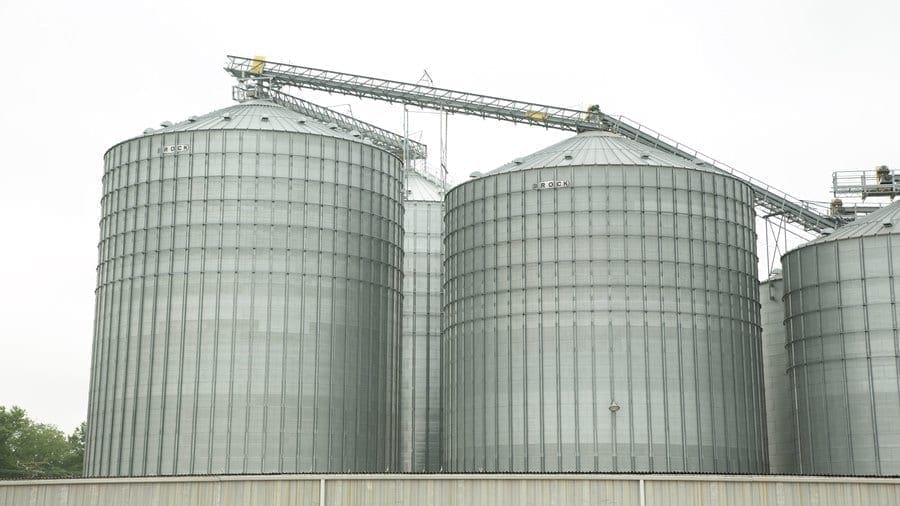 ZIMBABWE – The Grain Millers Association of Zimbabwe (GMAZ) has revealed that at least 79 milling companies have folded up in the country as a result of economic hardships which have seen an increase in grey imports.

GMAZ chairman Tafadzwa Musarara, said that the local milling industry has been straining to sustain their operations subsequently leading to the closure of the 79 business in Matabeleland in south west and western regions of the country.

Mr Musarara further added that the region is currently served by 11 milling firms, despite having over 90 millers, reports NewsDay.

“This region (Matabeleland) used to have an excess of 90 millers, but because of the impact of cheap imports from South Africa and other countries that number has come down to 11,” Mr Musarara said.

However, Mr Musarara noted that Blue Ribbon Foods (BRI), a subsidiary of Tanzania’s Bakhresa Group, has reopened its operations in the region which has stabilised the maize meal market in the region.

“The re-opening of this company (Blue Ribbon) with its capacity currently at 10 tonnes an hour means a lot in achieving food security in the southern region because Bulawayo mills not only for this province, but for other nearby provinces like the Midlands, Matabeleland North and South,” he said.

They (Blue Ribbon) have so far committed US$25 million into Zimbabwe as part of re-investment and they want to continue to do that.

We believe that Blue Ribbon is a very key player in attaining food security, not only in maize meal; they are doing flour, rice and other products.

So the popular brands – Amandla and Ngwerewere – which had gone into oblivion are back and that gives consumers a wide choice,” he explained.

According to, Bigboy Musiyiwa, Blue Ribbon branch manager, the plant is currently producing more than 140 tonnes of mealie-meal a day as it seeks to meek the high demand.

“On a daily basis, we can ship a maximum of 142 tonnes and remain with something, but the minimum we can ship is about 100 tonnes. We can guarantee adequate mealie-meal,” he said.

The company resumed its full production at its Harare and Bulawayo plants in 2017 after Tanzanian milling giant, Bakhresa Group, injected more than US$20 million capital into the firm.