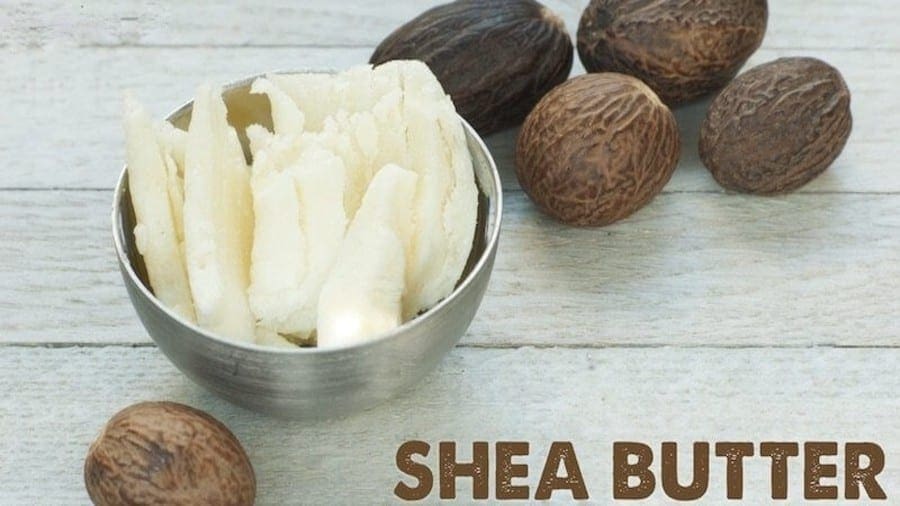 GHANA – The government of Ghana in collaboration with the African Development Bank (AfDB) and the Rural Enterprise Programme has unveiled plans of establishing four new modern shea butter processing facilities in the country before the close of 2019.

According to a report by Ghanaweb, the Ministry of Trade and Industry will oversee the establishment as an initiative under the government’s one district, one factory programme.

Speaking at the 12th International Shea Conference in Accra, Minister for Trade and Industry, Alan Kyremateng said that the government will continue to roll out initiatives that will make Ghana a leader in shea production.

“Government in collaboration with the African Development Bank and the Rural Enterprise Programme will be establishing 4 new modern processing facilities under the one district, one factory initiative.

The facilities will be owned and managed by organized youth groups as part of the Enable Youth programme,” he stated

Efforts to boost the shea industry in the country have also received support from the US Ambassador to Ghana, Stephanie Sullivan who assured of the US’ commitment to investments into Ghana’s shea industry.

“The US government understands the importance of the shea industry in Ghana in terms of the economic benefit to the country and the support it gives to the families and communities involved in its production and we will continue to support the sector.

In the recent years, the US Agency for International Development has immensely supported the shea industry in West Africa injecting with over US$100 million and 73 warehouses of which Ghana has 34, reveals GhanaWeb.

has been attributed to increased utilization of shea in the food and cosmetic markets a global scale.

In Ghana, shea producing communities have been able to raise their revenues from the commodity to US$200 million annually in direct and indirect sales.

According to Kyeremanten, the country currently has 5 shea processing factories with over 150 000 metric tons in installed capacity.

The International Shea Conference is jointly by the Global Shea Alliance (GSA) and Shea Network Ghana (SNG) among others seeks to review progress and deliberate on to promote sustainability, quality, practices standards in the shea sector.