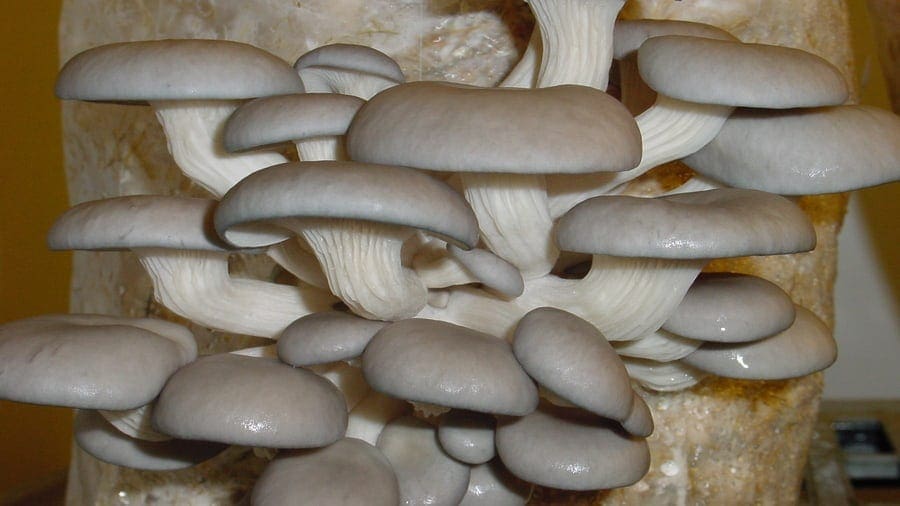 GHANA – The European Union (EU) has launched a one million Euro (US$ 1.14 million) commercial mushroom production project in Ghana that seeks to boost diversification in the agricultural sector.

According to a report by Ghana News Agency the project will be implemented through a four year period running through 2019-2022 and also seeks to enhance local economic growth and development.

Speaking during the launch of the project, Mrs Maria-Luisa Troncoso, the Head of Governance Section of the EU’s delegation to Ghana, said that the project will contribute in economic development especially through job creation.

She said successful cooperation between the local authorities and the project implementing partners as well as other stakeholders such as the private sector and traditional leaders would help to produce the desirable outcomes of the project.

The agricultural project targets to improve mushroom production is expected to create new jobs for 1,300 people – 390 women, 858 youth and 52 people with disabilities.

Ms Perfect Gifty Agbley, the Communication and Advocacy Manager of the ACDF, on behalf of the other local project implementation partners, expressed the partners commitment in facilitating the successful implementation of the project.

In the recent past, there has been an upward trend in consumption of edible mushrooms majorly attribute to the rising inclination of consumers towards veganism.

Rising awareness on nutrition aspects of foods as well as changing consumer needs have been highlighted as the major drivers in the global growth of the mushroom market.

Notably, high fiber content and low fat content of mushroom which have been linked to reducing excess fat of the body as well as boost metabolism are some of the major benefits of edible mushroom and mushroom products.

Globally the edible mushroom market is mainly dominated by the Button Mushroom, Shiitake Mushroom and Oyster Mushroom as the major types cultivated.

In the current retail stores, mushrooms are mostly found in the fresh mushrooms and processed mushrooms forms as canned, frozen or dried.

Multinationals seen to have made major investments in the sector include the Mushroom Company in U.S., Monaghan Mushrooms in Ireland, Bonduelle Group from France, Okechamp S.A. in the Netherlands and Shanghai Finc Bio-Tech Inc., China.