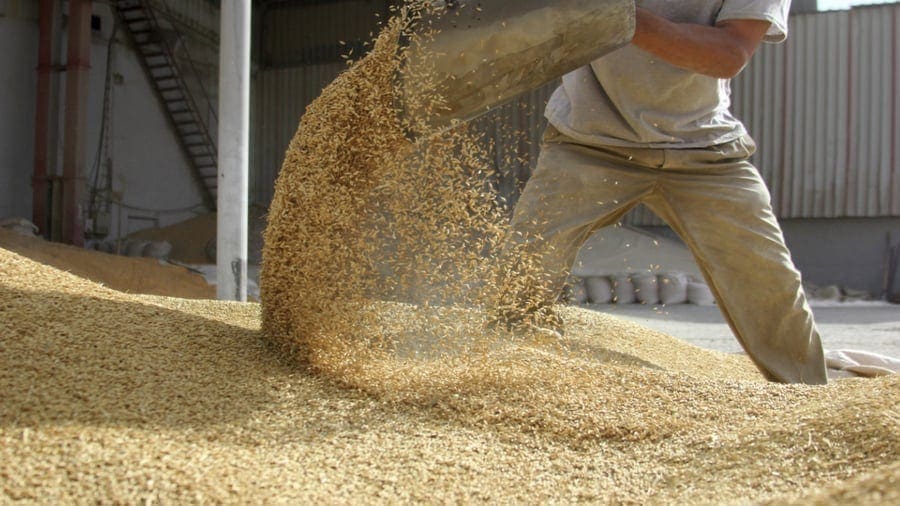 KENYA – Kenya’s imports of corn, wheat and rice are expected to increase in the 2019-20 marketing year as local supply of the commodities is projected to decline during the period.

This is according to a Global Agricultural Information Network (GAIN) recent report from the Foreign Agricultural Service of the U.S. Department of Agriculture (USDA).

The report said Kenya’s corn and wheat production are forecast to fall due to reduced planted area which will continue to widen the local supply deficit.

Similarly, the country’s rice production is expected to remain flat, reflecting delays in anticipated rehabilitation and expansion of the country’s irrigation infrastructure, the World Grain Notes.

Despite a decline in production, consumption of the three crops is expected to keep increasing, the USDA noted, subsequently paving way for imports.

According to the USDA report, the country’s corn production is projected at 3.6 million tonnes in 2019-20 marketing year, down from 4.05 million harvested in 2018-19 marketing year (MY).

“FAS/Nairobi forecasts a dip in Kenya’s harvested corn area in MY 2019-20 due to low morale among farmers caused by a marketing crisis that engulfed the sector in the MY 2018-19.

Whereas the sector recovered significantly from the drought of MY 2016-17, the government of Kenya through the National Cereals and Produce Board (NCPB) reduced the budget allocation for the Strategic Food Reserve (SFR) purchases to cover only two million bags down from the previous four million bags,” the agency said.

As corn remains the main staple food crop in Kenya, increase in population coupled with growth of the livestock sector, especially poultry and dairy, subsequently increasing demand for manufactured feeds are expected to further drive imports in the wake of declining local production.

The report also projects a decline in that production to 320,000 tonnes in 2019-20 down from 360,000 tonnes in 2018-19 MY as Kenyan farmers continue to shift into to more competitive enterprises, including barley, dairy, sorghum and pyrethrum.

“FAS/Nairobi forecasts a surge in wheat imports in MY 2019/2020 due to the widening local supply deficit, with local production accounting for less than twenty percent of the total consumption,” the report read.

According to the agency bulk of Kenya’s wheat imports come from Russia, Argentina, Ukraine, Canada and Latvia, with imports expected to surge in the coming year

The United States is not a significant source of wheat imports for Kenya because of a long-standing restriction on Pacific Northwest wheat due to a lack of an export certification protocol for flag smut, the USDA said.