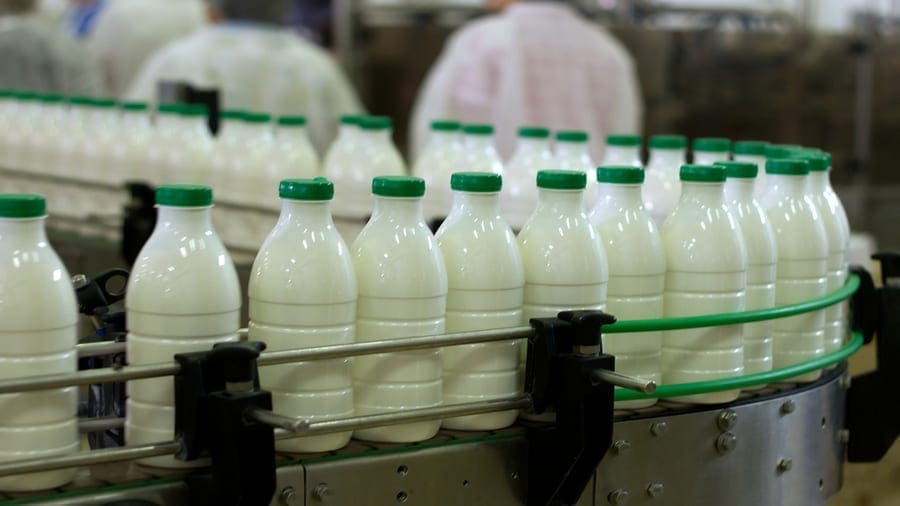 ETHIOPIA – Lame Dairy, subsidiary of Midroc Ethiopia Technology Group, plans to more than double its production capacity from 70,000lt of milk a day to 160,000lt and expand its facility.

The processor of Shola Milk said that the expansion program is being implemented in its current processing facility in Gurd Shola Addis Ababa, reports Addis Fortune.

Midroc Construction, also a subsidiary of the industrial conglomerate, has been constructing the facility in which Lame Dairy has invested upto US$4.53 million in importing new machinery.

Sources familiar with the development indicate that the facility will also bring in new milk packages in volumes of quarter, half and one-litre polyethene terephthalate bottles instead of the current half litre plastic pouches.

Lame Dairy currently sources half of its milk supply from five different locations and also plans to increase the volume of milk it collects by adding new locations to its current list.

”We will also need to buy more milk from the traders to ensure there won’t be any interruption to our production capacity,” said Mesfin Shiferaw, head of procurement at Lame Dairy.

He said the company is considering establishing a dairy farm business to address the challenge adding that “we shall also provide animal feed to the farmers as a subsidy to ensure we receive high-quality milk.”

The company was established in 2007 after MIDROC acquired Dairy Products Development Enterprise from the government for US$2.15 million (62 million Br.

The dairy sector in Ethiopia has recoded robust growth in the last five years to the current 40 milk processing companies in the country which has doubled capacity to a combined processing capacity of 200,000lt of milk a day.

“As the urban population that demands packaged foods like pasteurised milk grows, so has the number of processors,” said Hailu Regassa, director of milk industry at the Milk & Meat Industry Development Institute.

Last year’s milk production in the country was 4.1 billion litres of milk and has been growing by 4.1pc annually.

However, per capita consumption of milk at a national level stands at 19litres, down from 22litres just a quarter of a century ago.