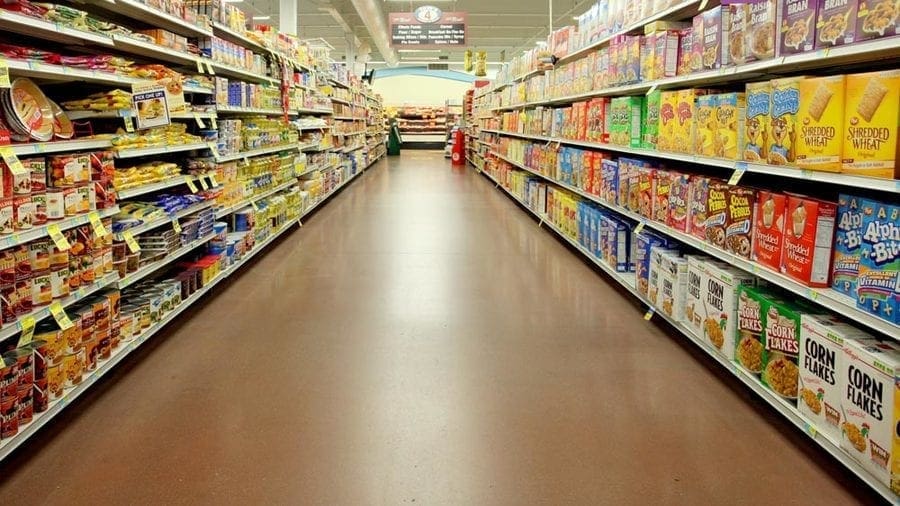 KENYA – Naivas Supermarkets, a Kenyan based retailer, has opened a new branch in Rongai town as part of its expansion plan which seeks to open at least three branches by the close of the year.

Occupying a 8000 square feet space, the new branch raises the retailers outlet to 53 across the country after it recently opened branches in Langata and Mombasa.

According to a Business Daily report, Naivas is also set to open other branches within Nairobi taking competition against other home-grown retail chains including Tuskys, Tumaini, and Cleanshelf.

The family-owned retail chain has carried on with an aggressive expansion plan even as some of its biggest competitors in the local market continue to struggle in the retail sector.

The company’s Chief Operations Officer, Willy Kimani, said: “We keep growing because we are customer-centric and are great in terms of pricing.

“We are also strategic on how we open new branches and location remains key since we open in places that will reach and serve as many customers as possible.”

The retailer has also integrated food market stores and express stores in its business as it seeks to strengthen customers experience and diversify its offerings.

Mr Kimani however notes that despite the recent rapid expansion in witnessed in the Kenyan retailer sector, the retailer’s the growth is backed by proper research, market surveys that it is well structured and has not expanded to other countries.

“We still believe there is room in the market. Modern market in the country is currently at 30 percent meaning that there is actually a gap more so now that the former kings of retail are not as big as they used to be,” he said.

Recently Naivas entered into a partnership with the Kenya PET Recycling Company Ltd (PETCO) in the launch of drop-off point at Naivas Supermarkets that will allow members of the public to return their recyclable products to recycling partners.

The drop off points were launched at specific outlets ac to promote collection and recycling of PET plastic bottles and glass bottles in the country.