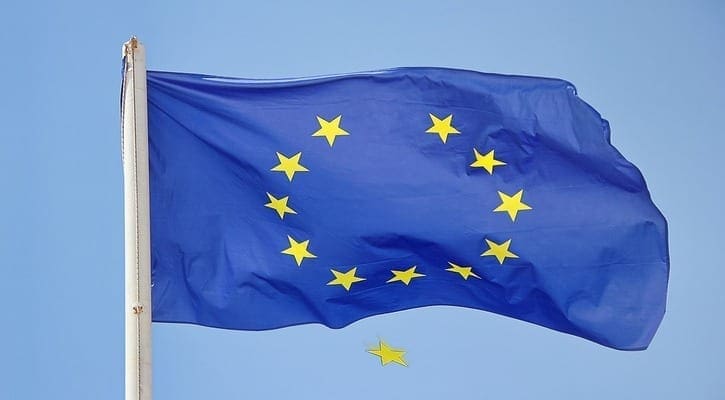 EUROPE – The European Union and Mercosur, a South American bloc comprising Argentina, Brazil, Paraguay and Uruguay have signed a free trade agreement to boost both political and economic relations.

The trade framework is part of the Association Agreement (AA), a strategic partnership between EU member states and a non-EU country with an aim to enhance co-operation between them.

The alliance strives to create political and economic synergies between them, bring forth significant opportunities for sustainable growth while respecting the environment and preserving interests of EU consumers and sensitive economic sectors.

The agreement further builds on the already existing economic and political relations between the two blocs and looks to support important economic reforms and modernisation undergoing in Mercosur countries.

It also contains specific commitments on labour rights and environmental protection, including the implementation of the Paris climate agreement and related enforcement rules.

“I measure my words carefully when I say that this is a historical moment,” said President of the European Commission Jean-Claude Juncker.

“In the midst of international trade tensions, we are sending today a strong signal with our Mercosur partners that we stand for rules-based trade.

“Through this trade pact, Mercosur countries have decided to open up their markets to the EU.

“This is obviously great news for companies, workers and the economy on both sides of the Atlantic, saving over €4 billion worth of duties per year. This makes it the largest trade agreement the EU has ever concluded.

“Thanks to the hard and patient work of our negotiators, this is matched with positive outcomes for the environment and consumers. And that’s what makes this agreement a win-win deal.”

As part of the trade pact, the parties have agreed to remove majority of tariffs on EU exports to Mercosur, something that is expected to save €4 billion (US44.5 billion) worth of duties per year.

Also benefiting from the agreement is EU agri-food sector with plans to cut tariffs on chocolates, confectionery, wines, spirits, soft drinks and dairy products including cheese.

The pact seeks to open up market in Mercosur countries by simplifying border checks, cut red tape and limit the use of export taxes.

Also set to benefit from the partnership are smaller companies which will have access to all relevant information from a newly created online platform.

While rigorous EU food safety standards will remain in place, the agreement targets to increase efficiency in ensuring exchange of safer products between them.

Beyond trade, the agreement will enhance political dialogue and increase cooperation in areas such as migration, digital economy, research and education, human rights, environment protection, etc.