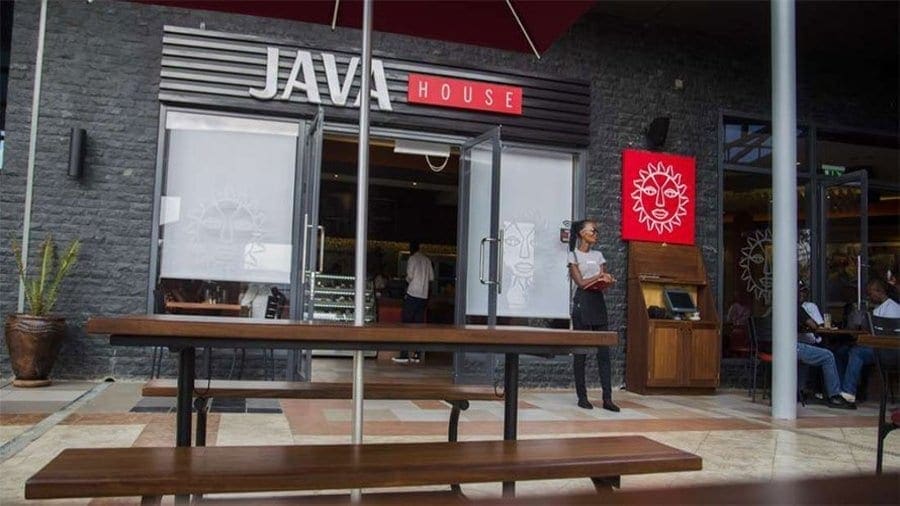 KENYA – Java House, a leading restaurant chain in Kenya, has unveiled that it will be introducing exclusive vegetarian branches to diversify its fast food offerings as part of its US$10 million regional expansion plan.

The restaurant chain also revealed that it has partnered with oil marketer Total Kenya to unveil its latest branch along Mbagathi Way, Nairobi by the end of the month.

With the new outlet, the coffee house seeks to capitalise of the constant traffic in the region that is currently underserved, having only a few food and beverage joints.

The branch will be the second collaboration between Total Kenya and Java after the unveiling of the Airport View, Mombasa Road, outlet.

“Total is also a reputable brand across the region. We have partnered with them successfully at Airport View, Mombasa Road.

We are pleased to open a second site with them and look forward to growing this partnership across the region, with Uganda in the more immediate future,” said Smith.

Locally, Java also plans to grow the branch count of its less capital intensive Express outlets over the next six months, which will see the launch of smaller outlets that will strictly serve vegetarian meals.

In February this year, Java opened its second outlet in Rwanda, after it launched the first coffee house in January 2017.

“We have a full expansion strategy for the next six months in Kenya, Uganda and Rwanda. In Kenya, this will see the further roll-out of the Kiosk and Express formats, which should include our first vegetarian-only Express,” said Mr Smith.

The firm will also continue to revamp some of its stores and unveil all-under-one-roof branches that will house Planet Yoghurt, Java Express and a soon to be unveiled brand.

In its stores across east Africa, Java House also operates through the Java brand, also being the owner of Italian Pizza chain 360 Degree Pizza and boasts to be the first ever East African self-service frozen yoghurt store, Planet Yogurt.

Java House Africa opened the first outlet in 1999 and has since then grown its business across Kenya, Rwanda and Uganda and the move unlocks potential of opening its brands in other continents.