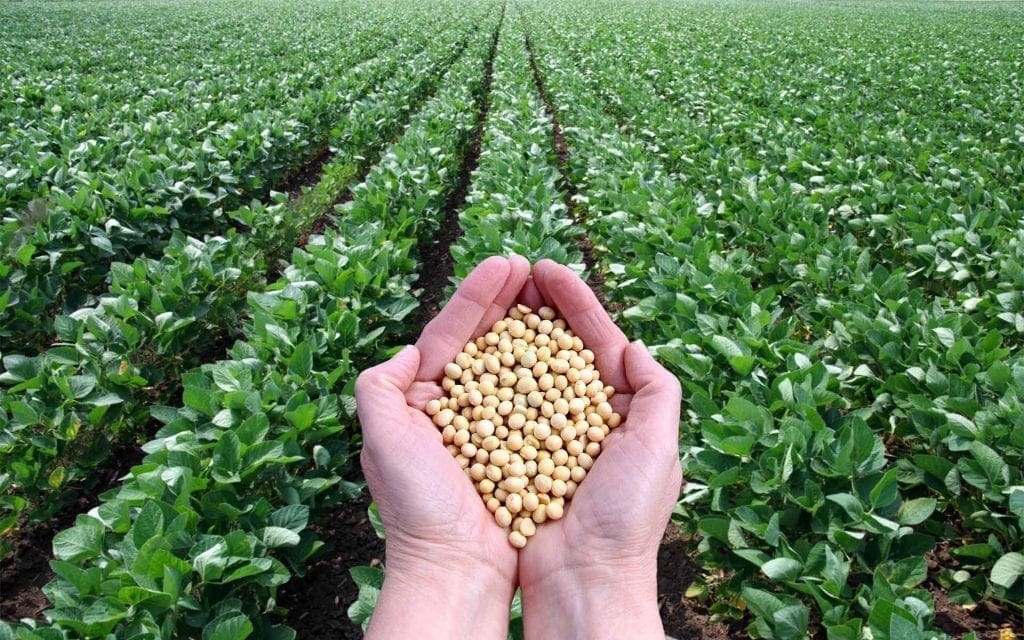 ZIMBABWE – Surface Wilmar, one of Zimbabwe’s leading edible oil manufacturers, has said that it has the capacity to finance local soya bean out-grower schemes to bolster production.

Wilmar seeks to increase soybean production capacity in a bid to cut reliance on imports for crude oil.

Zimbabwe currently requires an estimated US$250 million for importation of crude oil and soya bean imports annually, which translates to a monthly budget of about US$20 million for the entire industry.

Somani said that the company could enter into a long term agreement with farmers for the production of soybean adding that “if you put 100 000 hectares of proper farming, our requirements will be fulfilled.

“We have given proposals, after seven years we give back the land to the farmer once we have recovered our money. The farmer can use the inputs for not only seven years, but for about 25 years,” he said

According to a NewsDay report, this season, the company secured 20 000 tonnes of soya beans from small-scale farmers in the country.

Founded in 2006, Surface Wilmar is a joint venture between the Singapore head-quartered agribusiness group, Wilmar and Midex Global of India.

The cooking oil producer runs two commercial manufacturing plants using soyabean and cotton seeds as the main raw material in the production of edible oils, margarines, soaps and other by-products.

Edible oil manufacturers have increasingly turned their focus to investing in local production of soybean.