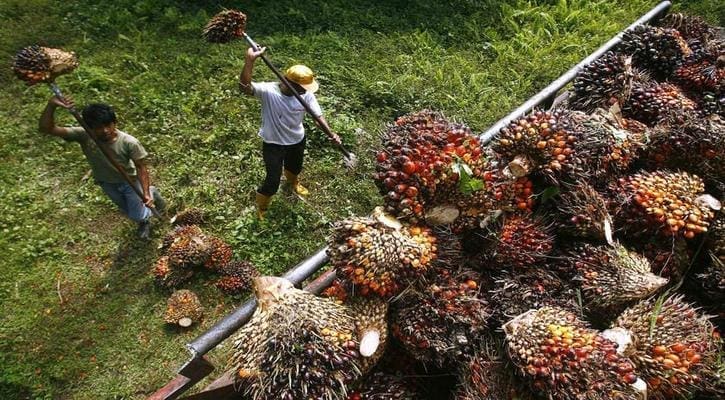 AFRICA – The Roundtable on Sustainable Palm Oil (RSPO), a palm oil industry watchdog, has introduced tougher rules to its members in the industry as it seeks to make the edible oil ‘greener’.

RSPO says that the new rules which aim at stopping deforestation will offset a 10 percent growth of protected forest areas.

Under pressure to tighten standards, the 4300-member Roundtable on Sustainable Palm Oil (RSPO) introduced tougher rules to include a ban on cutting down forests or converting peatlands for palm oil plantations.

“We will see an increase in the amount of areas set aside for conservation,” said Darrel Webber, chief executive of the Kuala Lumpur-based RSPO, which includes producers, traders, buyers and green groups in about 90 countries.

He said that members had already protected and managed about 263 177 hectares of forest under their old green standards for planting adding that “we expect a 5percent to 10percent increase.”

In the recent past, the palm oil industry has come under scrutiny from green activists and consumers who have blamed it for forest loss and fires, as well as exploitation of workers.

The world’s largest consumer brands pledged in 2010 to eliminate deforestation by 2020, but according to a Thompson Reuters Foundation report, grains trader Cargill said last month that the food industry will not meet this goal.

The RSPO has broadened however, its focus from working with palm oil companies and green groups to a “jurisdictional approach”, where sustainable growers and buyers can work with local and national governments.

“Stakeholders should be concerned that (other) commodities that contribute the most to deforestation are still so far away from cleaning up the supply chain.

“We have set aside a lot of forests but if we’re not careful we will end up with islands of conservation. If you work at a landscape level, you will better be able to plan conservation areas,” Webber said.

He however noted that the palm oil industry was being unfairly targeted given that pulp, beef and soy producers had made little progress tackling deforestation.

“(Palm) is probably the most vilified commodity on the planet,” said Webber whose organisation is seeking to expand its membership in countries like Japan, China and India.