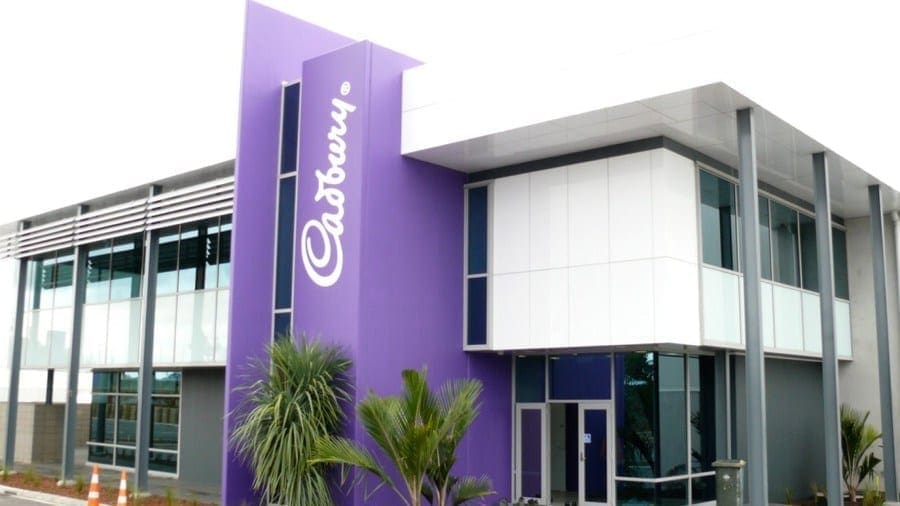 NIGERIA – Cadbury Nigeria Plc, subsidiary of snack and confectionery firm Mondelez International, reported a 258% jump in profits to N68.2m (US$0.19m) in the first six months of 2019.

The company, which posted net loss of N318m (US$0.88m) in a similar period the previous year, said that the impressive result was driven by an 11% growth in sales and prudent cost management initiatives.

According to a Beverage Industry News report, the Bournvita maker saw its cost of sales rise by a marginal 3.88% and a nearly 80% decline in net finance cost while revenues climbed toUS$ 53.81m (N19.5bn) from US$48.29m (N17.5bn) in the previous year.

A further analysis if its performance by segment indicated that the company recorded a 19% growth in its refreshment beverages which includes its flagship Bournvita and the 3-In-1 hot chocolate brands.

The segment contributed 63% of total sales and has progressively grown supported by the company’s relaunch of its flagship Bournvita brand with a new improved taste in December last year.

The firm had previously highlighted that it is set to launch new products in a bid to drive growth and increase its market share ahead of competitors and sustain aggressive route-to-market initiatives.

The confectionary business which includes of brands like Tom Tom, Buttermint, Clorets and Trident grew by 15% while contributing 26% of total sales

The company has continued to prioritise on quality, drive improvements in productivity and reinforce operational efficiency to maximise its competitive advantage in its bid of developing an organisation of high potential talent.

During its 2018 financial year, the firm reported growth in net earnings by 174% to US$2.27 million supported by its flagship brands; Bournvita and 3-in-1 Hot Chocolate

The company is also facing a trademark battle with OK Foods Limited which has slammed Cadbury UK Limited (the parent company of Cadbury Nigeria Plc) with a US$0.72m (N260 million) lawsuit, following Cadbury‘s constant claims of trademark violation by the plaintiff.