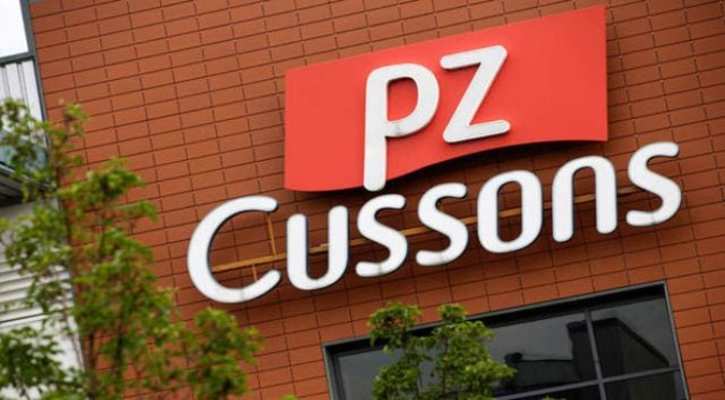 NIGERIA – PZ Cussons Plc, a British-based consumer goods company, has said that it will sell-off non-core brands and simplify its Nigerian business as part of its newly launched strategy that seeks to improve the company’s balance sheets.

The producers of Nutricima milk and yoghurt drinks that had warned of a sharp deterioration in its key market in Africa – Nigeria –  has said that its Africa business made an adjusted operating loss of US$1.11 million while revenues dropped and costs increased.

The company blamed the performance to tough economic conditions and logistics challenges resulting from port access issues in Lagos.

“A sustained lack of liquidity at both consumer and trade level has resulted in a significant contraction in the size of the market, resulting in lower volumes, prices and margins,” the company said.

Despite profits being lower across the rest of the portfolio, Cussons noted that its Nutricima milk business in Nigeria was hardest hit by these conditions, resulting in an operating loss for the year.

“In Nutricima, aggressive competitor discounting throughout most of the financial year resulted in significantly lower revenue and the business moving from an operating profit to an operating loss.

“A full reassessment of the business model has taken place with greater focus now being placed on consumer pack innovation,” the company said.

The group said a major overhaul was required to get PZ Cussons back on track after writing off US$27.6 million against its Nigerian Nutricima milk business and Australian brand five:am, which makes yoghurt and granola.

“We cannot rely upon short term economic conditions improving markedly in our key markets and are therefore taking action to reposition the group to return to profitable growth,” non-executive chair Caroline Silver said.

“Our resources and investment will be prioritised behind key categories and brands in only those geographies offering the clearest opportunities in order to return the group to sustainable, profitable growth,” she added.

PZ Cussons said it will now focus on personal care and beauty brands because they represent the company’s “strongest brands across the geographies that offer us the best opportunities for revenue and margin growth.”

There will also be a slimming-down of its Nigerian business, where the economy has suffered and disposable income has reduced, to cope with “current economic realities whilst still being ready to take advantage of future recovery.”