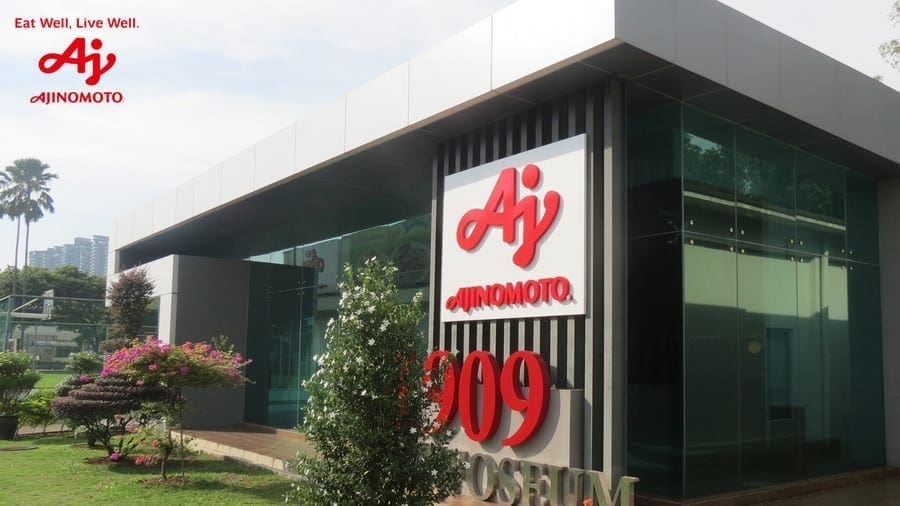 Construction works for the new facility is set to begin October this year while the plant is scheduled to start operations in April 2022.

The investment will enable the company to strengthen the development of halal products and produce a range of seasoning as well as products for processed food manufacturers.

Since its foundation in 1961, AMB has been based in Kuala Lumpur. To ensure a satisfactory environment for stable production in the future, AMB decided to relocate and build a new plant.

The company said that it selected the site since it offers an infrastructure that meets halal standards, good conditions for logistics, and the potential to secure additional space in the event of future business expansion.

The Japanese ingredients company said that the facility will enable the firm to strengthen application development and production functions for specialty ingredients for Asian countries, an area where AMB plays a central role.

According to Ajinomoto, the plant will allow for the creation of next-generation food products “through the introduction of advanced technology”.

The company will reduce CO2 by changing the heat source from fuel oil to natural gas. It is also considering the introduction of renewable energy such as solar power.

“With the construction of this new plant that will not only feature enhanced functions but will also be deeply rooted in the region and proactively address environmental and social issues, AMB aims to make a greater contribution to society in Malaysia and neighbouring ASEAN and other countries,”

“The new plant will enable AMB to meet this plan, which will contribute to the company’s continuing profit growth and sustainability for future business expansion,” Ajinomoto said in a statement.

AMB plans to fund the costs of the new plant via a combination of internal funds and external borrowings.

Ajinomoto has offices in 35 countries and sells products in more than 130 markets. Sales at the group last year were US$10.55 billion (€9.52 billion).