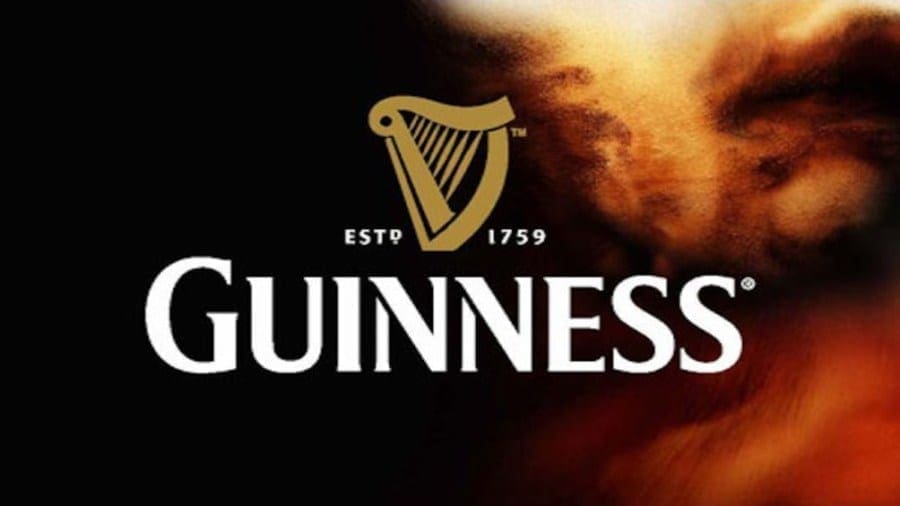 NIGERIA – Guinness Nigeria Plc has laid out its plans for its financial year which began in July to build on the company’s 2019 performance focusing on key strategies.

These strategies include innovating at scale to make new leads, building and constantly extending its route to consumer, driving out costs, invest in growth and guaranteeing its plan with the right people and capabilities.

To stay ahead of competition the company’s marketing strategy was to transform the commercialization of innovation and deliver target cost absorption in lager and non-alcoholics by driving out costs and enabled advanced distribution system.

The company recorded modest quarterly revenue gains all through the year but the overall Revenue for the year declined 8% compared to same period last year on the backdrop of an extremely challenging macroeconomic and competitive environment.

Inflation rate was between 11% – 11.4%, which made per capita income and consumer spending reduce and increase pressure on the cost of running the business especially with distribution and warehousing which could not easily be passed on to consumers.

Launches in the year

In 2019 Guinness launched Guinness Gold, a premium lager brand. The company is seeing a good response from consumers since its launch, though the brand is currently being sold just in the Lagos market for now.

In addition to that Walker, an extension of the Johnnie Walker range, was also launched while Bailey’s Original started being produced locally.

The Guinness brand grew by 1% during the past year, partially driven by the newly launched Guinness Gold.

The beer market throughout the year experienced decline in both volume and value especially with mainstream and lower mainstream lager. But the premium brand remained stable for the last eight quarters.

Mainstream spirits grew by 4%, driven by Orijin, Smirnoff X1 and Gordon’s which offset declines in Mr Dowells which was due to the changing of branding that took place last year that lead to no shipments for about three to four months.

International premium spirits grew by 2%, with Scotch growing at double-digit, driven mainly by Johnnie Walker range of brands. There were also some declines in imported Gordon and Smirnoff as the company shifted towards local production.

The total contribution of spirits to the company’s revenue was 17%, a 1% decline from the previous year when it recorded 18% growth rate. Its target range is 25% to 30% in the foreseeable future.

The company saw its biggest decline in the lager segment, with Satzenbrau and Harp declining in the double digits.

The ready to drink segment was a mixed bag of performance, with Smirnoff Ice RTD actually growing double digits but declines coming from the Orijin RTD and Snap.