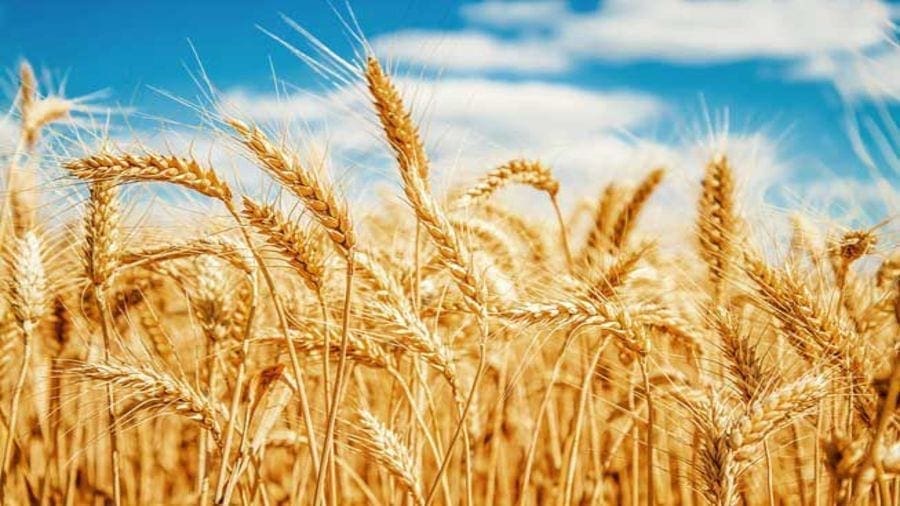 ETHIOPIA – The Ethiopian government is set to import another batch of wheat amounting to 400,000 tons in bid to meet market demand amid transportation crisis.

Ethiopia is among top Africa’s wheat producing countries with the commodity accounting for about 20% of the country’s total cereal production.

Despite of that, Ethiopia has not been able to meet the demand of the commodity in the country which estimated by USDA stands at 6.3 million tonnes.

This has led the government to continuously import wheat from the Black Sea region for the last several years.

As the country embarks on the importation exercise, it has been met with a couple challenges such as the recent controversy with delays in transportation of the commodity from the port.

Last month 2300 metric tons of wheat worth around USD one million was stored at the Port of Djibouti for more than five months which led it to be exposed to contamination according to The Reporter.

In the same token, in April 2019, another bulk of wheat amounting to 24,250 metric tons of wheat was stored in a warehouse and was exposed to contamination.

At the time when the report was obtained, according to a copy of the loading document, the government, which was supposed to transport 4,000 metric tons of wheat per day to the country, was handling about 1,000 metric tons per day causing a significant delay in the transportation of the wheat to the country thus risking more contamination.

The latest purchase which will be made on behalf of the Ethiopian Trading Business Corporation will be used for the purpose of market stabilization with the wheat distributed to flour factories as well as bakery houses.

Wheat is an important commodity in the country’s food basket which has compelled the government to adopt various interventions including the provision of improved farm inputs and farm mechanisation.

Notably, the government has rolled out a US$5.98 million agricultural mechanisation project set to take effect across major grain producing regions in the country.