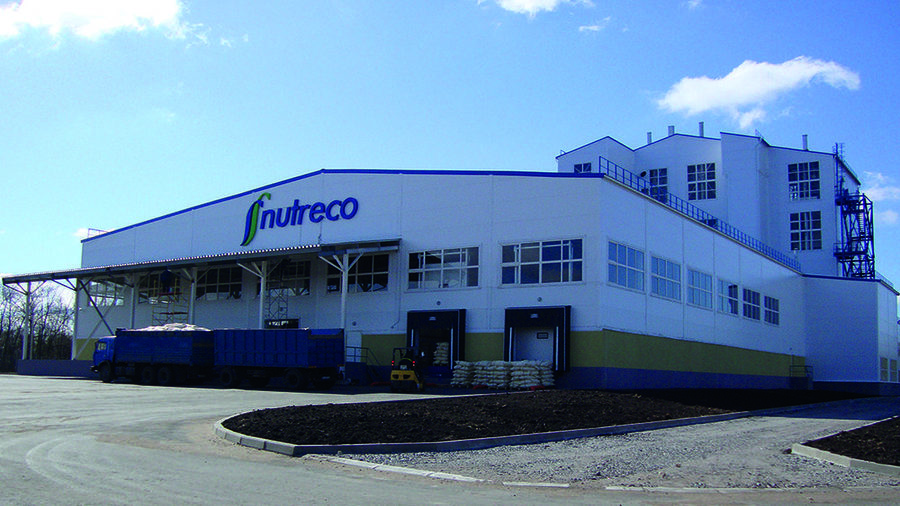 Announcing the deal, Nutreco’s MD Africa Rob Kiers said, “We have worked closely with the owners of ANH for a long time and we know that our cultures and approaches to business are very complimentary.’’

‘’This move will further underpin our activities in South Africa and ensure we can bring our leading products to even more farms in the country. It is strong in certain segments, where we are not so strong, such as the dairy market in South Africa. So, we get access to that specific market segment.”

But it does not have production capacity, instead relying on toll milling. Nutreco was one of its premix product suppliers.

Nutreco entered Africa in 2001 by acquiring a share of the Egyptian company Hendrix Misr, which came under full ownership in 2013 and was renamed Skretting Egypt.

Currently, Trouw Nutrition markets a wide range of products in South Africa including young animal feeds, under the Sprayfo brand, on farm additives, with its Farm-O-San range and also its Selko feed additives and premixes manufactured locally.

In Canada, Nutreco owns Shur-Gain, Landmark Feeds and Hi-Pro Feeds, which also holds a footprint in the U.S.

The company also operates joint ventures in Venezuela and Egypt. Nutreco is a wholly owned subsidiary of SHV Holdings N.V.