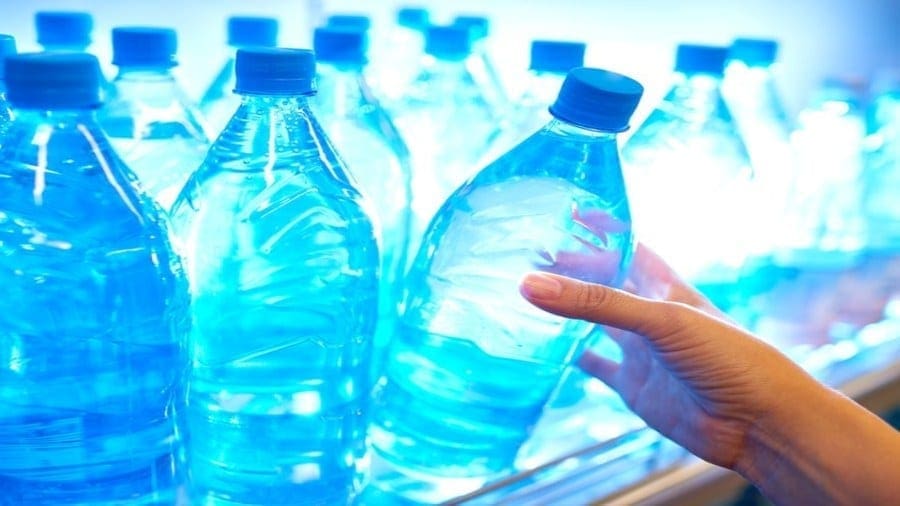 KENYA – Kenya Revenue Authority (KRA) will be introducing new excise taxes on the non-alcoholic beverage which is expected to in turn increase the price of bottled water by an average sh.7 per litre.

The price increase is attributed to the rise in the excise duty of Sh5 per litre, VAT and the cost of the newly introduced Excisable Goods Management System (EGMS) stamp by Kenya Revenue Authority (KRA).

The Kenya Revenue Authority (KRA) will roll out the EGMS stamps to enhance compliance and boost revenue collection by approximately Ksh 4 billion. Additionally, the system will also enable fair competition amongst traders in the sector.

“Currently we have up to 78% of companies in the water sector who are not paying their fair share of taxes. This is not fair to the 22% who are compliant.”

“The system will, therefore, enable KRA to monitor and ensure that all traders within the sector are compliant,” said KRA Commissioner for Domestic Taxes, Elizabeth Meyo.

She added that to make the implementation of the system smooth, KRA has deployed more than 80 trained officers around the country. The Authority is also facilitating the players in the sector with the installation of the system.

About 450 companies will be affected by the rollout as only 64 production lines are automated that can support the fixing of the excise stamps while the rest are manual.

During the implementation period, KRA will work closely with other relevant agencies including Competition Authority and has warned traders against exaggerating prices, as the stamps only cost between Sh0.5 and Sh0.6.

The costs are a downward review from the previously proposed Sh1.5 per stamp for bottled water and Sh1.50 per stamp for soda, juice and other non-alcoholic beverages.

KRA has also educated the stakeholders on the system and considered their views during the implementation.

This is the second phase of implementation of the EGMS system after it was first undertaken on alcoholic drinks and cigarettes in 2013, which helped increase excise tax from Sh700 million to the current Sh5.6 billion monthly.

EGMS has also contributed immensely in the fight against illicit trade and levelled the playing ground for traders as well as protect consumers from substandard products.

Through the system, KRA has seized illicit products worth millions of shillings and saved the country from losing revenue.

KRA has put in place various mechanisms, key among them being the automation of processes to enhance efficiency.

For this rollout, products manufactured or imported into Kenya prior to the go-live date will be allowed in the market up to 31 January 2020.

Speaking during a press conference to notify the public on the price changes, Water Bottlers Association of Kenya said the move will make bottled water unaffordable to the citizens.

“When you charge an excise tax on water up to Sh5.40 per every litre of water purified, you are simply making clean water unaffordable to the citizens!” said WBAK Organizing Secretary Simon Wanjohi.

The association also called on the relevant government agencies to upscale its surveillance programs to ensure a level playing ground for all businesses.