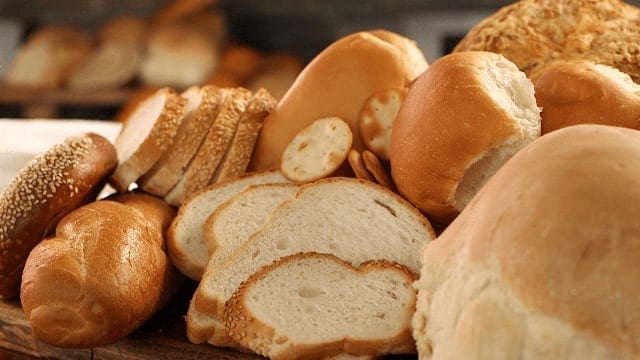 TUNISIA – The Abraaj Group, a leading investor operating in global growth markets, has announced the successful full exit of its investment, through one of its Funds in Moulin d’Or, a leading producer of baked goods in Tunisia. Founded in 1990 as a small bakery specializing in packaged bread, Moulin d’Or’s product range now includes a variety of packaged cakes, baked snacks and packaged bread. The Company has grown to become a leader in its industry with more than 200 million cakes being consumed in the past year, contributing to its 47 per cent market share in the cake segment in Tunisia.

Moulin d’Or also dominates the cupcake segment, the fastest growing category within the Tunisian baked goods market, with a 67 per cent market share.

The Abraaj Group invested in Moulin d’Or in 2012. The Group’s close operational and financial support has enabled the expansion of the Company’s regional footprint, namely through the creation of a joint venture in Algeria and the increase of exports to Libya, where the business has now successfully developed a significant presence in addition to its market-leading position in its home country of Tunisia.

The Company has also built a strong distribution network consisting of 160 independent distributors reaching over 8000 points of sale. Moulin d’Or intends to further develop its product range at its newly constructed flagship state-of-the-art plant. The new facility will allow for the concentration of production using high speed and high capacity manufacturing lines, and is expected to improve operational efficiency in the company.

Ahmed Badreldin, Partner and Regional Head of Middle East and North Africa at The Abraaj Group, said: “Moulin d’Or presented a compelling investment case given the rise of FMCG consumption in Tunisia, a country driven by highly favorable demographics and increasing GDP per capita.

We saw an opportunity to support a producer of high quality and competitively priced goods. Over the course of Abraaj’s investment, we worked closely with the management team to consolidate its strong position in the local market, and grow its operations and distribution region-wide, generating double digit revenue growth.

Adel Goucha, Managing Director at The Abraaj Group, added: “Our experience of investing in the FMCG sector, combined with Moulin d’Or’s solid brand positioning, has enabled us to bring fresh products to the market every year, successfully serving both consumers and the Company.

Moulin d’Or has built a highly defensible market-leading position, and it will continue to grow in demand and gain a broader footprint in North Africa thanks to its unique approach to product innovation.”

Souhail Ben Aissa, Founder of Moulin d’Or, commented: “Abraaj has truly inspired us to innovate, with new products, namely the baked donut, win cake, mini crostatini and family cake which were launched in the last three years representing 45% of our revenues.

We have benefited enormously from Abraaj’s strong investment expertise, its geographical reach across the region and its excellent track record of supporting companies looking to capitalize on demographic shifts.”

The Abraaj Group has invested in over 20 Food & Beverage related businesses globally, including Fan Milk, a leading dairy producer in West Africa, and Libstar, a leading food manufacturer in South Africa – The Chronicle