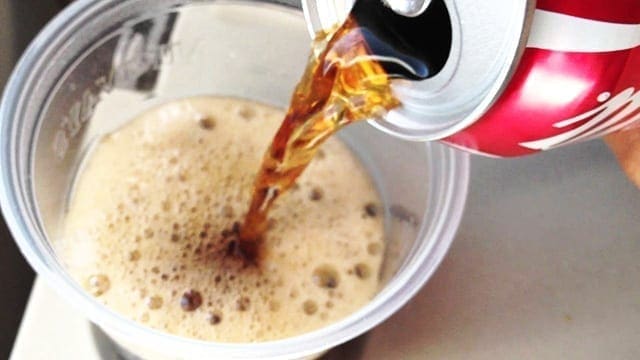 Mr. Gauntlett is a veteran of the Coca-Cola system, having joined the company in Johannesburg in 1999.

He will be responsible for managing the firm’s relationship with its bottling partner, Coca-Cola Beverages South Africa (CCBSA), ensuring alignment as well as sustainable and profitable growth for the beverage giant’s business in the country.

Prior to his new appointment, Gauntlett served as MD in Kenya and Dubai, and most recently as General Manager for Coca-Cola in Ukraine since 2014.

In that position, he was in charge of the business relationship between the company and its bottling partner, Coca-Cola Hellenic AG.