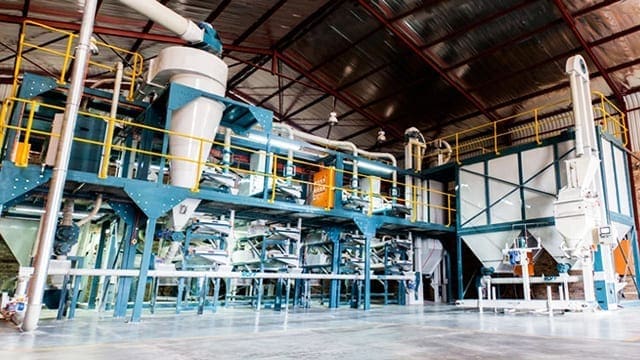 ZAMBIA – Zambia has signed grain export trade deals for 400,000 metric tonnes worth US$100 million with Eastern Africa Grain Council (EAGC) to cushion maize deficits its member countries are grappling with.

Zambia Commodity Exchange (ZAMACE) executive director Jacob Mwale confirmed in a statement that the deals have been sealed for the export of maize from Zambia to East Africa.

On Wednesday, the EAGC in collaboration with Zambia Commodity Exchange (ZAMACE) with support of United States Agency for International Development (USAID) East and Southern Africa Trade and Investment Hub, held a trade forum.

Mr Mwale said the forum brought together over 195 sellers and buyers of maize as well as other grain dealers from the eastern and southern African countries.

“The buyers and traders have signed trade deals in terms of contracts amounting to 382,640 metric tonnes valued at US$100 million for export of grain commodities,” Mr Mwale said.

Commenting on the development, Africa Trade and Investment Hub project director in charge of agriculture and agribusiness Yohaness Assefa said the east African region is experiencing shortage of maize and soya beans.

“We are pleased that today’s regional grain trade facilitation business-to-business event resulted in significant regional trade in staple foods by linking Zambian surplus staples with buyers from east Africa to improve the food security outlook in the EAC region.

“Thanks to the hard work of EAGC and ZAMACE, our regional partners, 1.3 million families in the EAC region will have access to affordable staple foods as a result of the over 400,000 tonnes grains traded today [Wednesday],” Mr Assefa said.