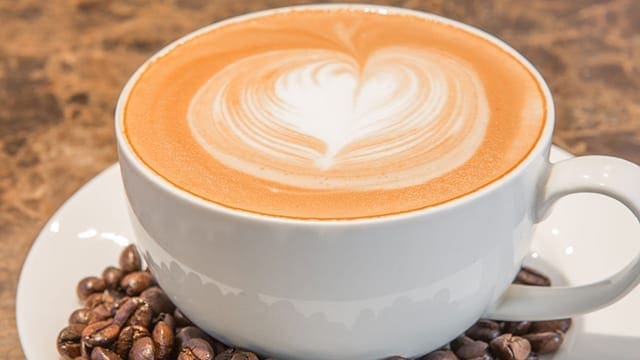 KENYA – Global food processor Nestlé has paid Sh630 million (US$6.3 million) to coffee farmers in Mount Kenya region, a 75 per cent increase on the amount paid out last year.

The cash was paid last month under Nestlé’s Nescafé programme on deliveries of 7.3 million kilogrammes of coffee cherry.

The payment went to over 42,000 farmers, who are part of the Nescafé Plan programme and members of 12 Farmers’ Cooperative Societies (FCSs) in Nyeri, Murang’a, Embu, Kirinyaga, Kiambu and Meru.

Farmers from Karithathi FCS in Kirinyaga received the highest pay at Sh103 per kg with those in Murue FCS in Embu and Kangunu FCS in Murang’a receiving Sh101 and Sh90.10 per kg, respectively.

On average, the 12 cooperative societies paid their farmers Sh87 per Kg compared to an average of Sh42 paid five years ago. The company has so far spent about Sh71 million in the implementation of the programme between 2011 and 2016 and plans to inject an additional Sh11 million this year.

“Nestlé in partnership with Coffee Management Services (CMS) Ltd introduced the Nescafé Plan programme in Kenya in 2011 as part of our Creating Shared Value (CSV) after realising that farmers were abandoning the crop and the quality of coffee produced then was plummeting,” said Nestlé Equatorial Africa Region Head of Corporate Communications and Public Affairs, Brinda Chiniah.

Under the Nescafé Plan farmers are provided with nurseries and training on good agricultural practices and disease-resistant crop.