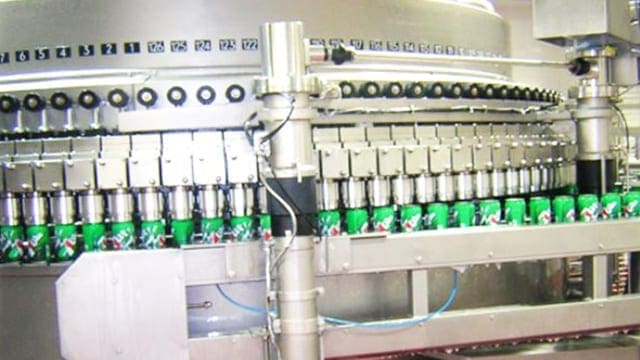 NIGERIA – Seven-Up Bottling Company Plc (“SBC”), the bottler of PepsiCo brands of soft drinks in the country, on Friday reported a net loss of N2.5bn for the first quarter of its 2017/2018 financial year (Apr – Jun) despite recording nearly 20% sales growth in the period.

The company cited skyrocketing net finance cost as the reason for the first quarter loss.

The firm has seen its fortunes erode due to higher input costs, driven by foreign currency headwinds, which have made cost of imported raw materials expensive.

Naira devaluation and inflation also weighed on the company’s earnings.

Seven-Up has also faced competition from other soft drinks and juice manufacturers, particularly rival Coca-Cola which has been able to pass on costs induced by inflation to consumers in the form of price increases.

While all soft drinks and juice manufacturers raised their prices, Seven-Up Bottling recently made a promotional announcement in the “No Shakin’ Carry Go!” commercial that it was dropping the price of its 50cl PET bottle back to N100 retail to boost sales.