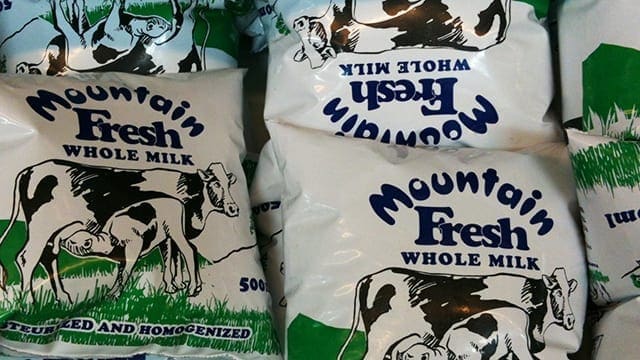 KENYA – Milk production dropped by 17.5 per cent in the first five months of 2017 forcing the government to allow tax-exempt milk powder imports to stabilise prices.

A report by the Kenya National Bureau of Statistics indicates 215.9 million litres were sold to processors between January and May compared to 261.9 million litres in a similar period last year.

In mid-May Treasury secretary Henry Rotich removed duty on powder milk to allow importation of 9,000 tonnes of the product to enable milk processors increase production of fresh milk to ease the biting shortage.

This was prompted by rise in milk prices to an all-time high of Sh65 for a half a litre packet of milk. Automated dispensers sold a litre for Sh70 up from Sh50 a litre at the beginning of May.

Kenya has 275 milk ATMS with 62 per cent located in Nairobi. The processors have blamed the increasing number of ATMs for reduced deliveries to their cooling plants.