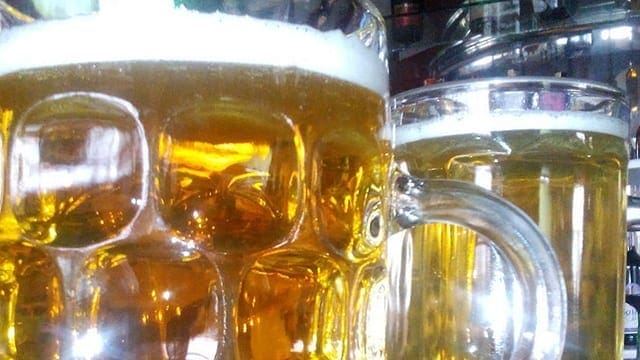 AUSTRALIA – Alcohol consumption is up in Australia for the first time in nine years, with the average person aged more than 15 consuming a combined total of 9.7 litres of pure alcohol in 2016, up from 9.52 litres in 2015, according to a new research revealed by IBISWorld.

According to the findings, beer consumption was the major cause for the rise, with ciders popularity also increasing strongly and steadily, with per capita consumption expected to rise to an annual rate of 13.3% over the five years through 2017-2018.

“Per capita alcohol consumption is expected to reach 9.72 litres in 2017-18. It’s an interesting result as we are seeing lower consumption rates among young adults, those aged 15-24,” said IBISWorld senior industry analyst James Thomson.

According to IBISWorld, the increase in taxation of alcohol and anti-alcohol advocacy have often contributed to a long-term decline in per capita alcohol consumption over the past decade, and should be encouraged to continue in the future.

However, the rising consumer preferences have led to consumers spending more on alcohol, as they search for quality over quantity and has resulted to the alcohol sectors enjoyed increased revenue growth over the years.

This trend has contributed to strong revenue growth for many small-scale alcohol producers, such as craft breweries and boutique wineries.”