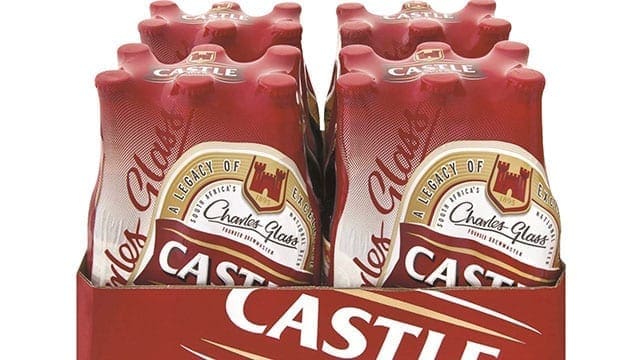 SOUTH AFRICA – The financial cost of alcohol-related harms to South Africa’s economy is not worth the billions of rand the industry makes each year.

This came from the alcohol-related harms reduction policy, which forms the basis for proposed new legislation that may result in amendments to the Western Cape Liquor Act.

The financial cost of alcohol-related harms to the economy was estimated at a net loss of between R165 billion and R236bn in 2009.

The total estimated tangible and intangible cost attributable to harmful alcohol use was estimated to be between R245bn and R280bn, representing 10-12% of the 2009 GDP.”

The policy paper said alcohol-related harm was an “intractable problem that is destroying lives and tearing apart the social fabric and hampering socio-economic development”.

“It needs to be addressed by providing effective interventions and by providing for ancillary matters to contribute to the reduction of alcohol-related harms.”

Approximately 200 comments from public submissions were received and used to develop the paper.

The spokesperson for Premier Helen Zille, Michael Mpofu, said over the years there had been attempts to address the harmful use of alcohol in the Western Cape.

“Despite these efforts, however, problem drinking and its associated negative consequences remains a substantial health, social and economic burden to the province.

“That is why the Western Cape government has dedicated the Alcohol Harms Reduction Game Changer to address this problem, which requires the whole of society’s involvement, if we are to succeed.”

Some of the interventions proposed in the paper include an increase in random breath testing in traffic operations, clamping down on illicit shebeens, strengthening the education department’s education and awareness interventions and ending under-age drinking.

In a recently published report by Statistics South Africa, 22.8% of men and 9% of women drank five or more drinks on at least one occasion in the past 30 days.

The national chief executive of the Federated Hospitality Association of Southern Africa (Feshasa), Tshifhiwa Tshivhengwa, said it had a number of concerns regarding the practicality of some of the proposals, including the restrictions on advertising and reduced trading hours.

“It is the opinion of the association that the current confusing and complicated proliferation of legislation adds significantly to the challenges and difficulties facing the national and provincial administrators responsible for regulating and policing the liquor trade.”

He said they did not understand why the policy required licensing to differ from one province to the next.

“Administrative requirements, market conditions and the trading environment surrounding the manufacturing, distribution and sale of liquor do not vary from province to province.”

Tshivhengwa said a standardised approach to liquor trading would benefit the public, licence holders and the authorities.

“Such standardisation would go a long way to addressing many of the concerns outlined by the department in the Liquor Policy document.”

Alcohol abuse is one of the most difficult challenges facing South Africa, and the leading obstacle to socio-economic development.