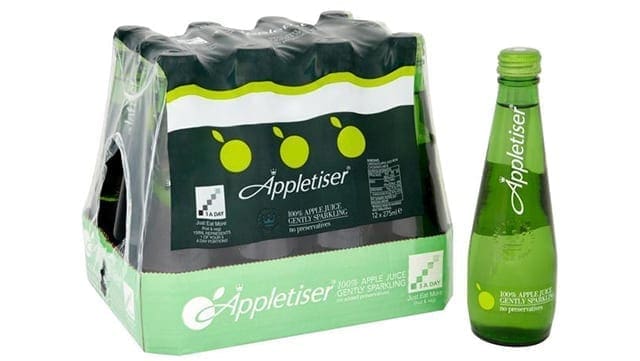 SOUTH AFRICA – Remgro-controlled liquor conglomerate Distell, which aims to double revenue and profits by 2021, is selling long-held wine farms and wine brands as executives look to markedly improve a modest return on assets.

Speaking at an investment presentation on results for the year to June on Thursday, CEO Richard Rushton said Distell had already sold the La Bonheur and Stellenzicht wine farms and brands — both formed part of the Lusan premium wine estate.

Allersverloren and Plaisir de Merle were likely to be retained.

Distell owns an array of best-selling wine brands, including premium brands such as Zonnebloem, Uitkyk and Jacobsdal.

Rushton said the honing of the wine portfolio was a significant decision with certain farms and brands enduring a five-decade relationship with Distell.

But he was reluctant to divulge further detail on the process: “You can draw your own conclusions, but an announcement is imminent. “Agreements are significantly advanced on what [wine] assets we will be left with.”

“We are probably talking around R500m, which represents around 3% to 4% of our assets,” he said.

Rushton said that although the quantum of assets was relatively small the development meant considerably less management time and resources needed to be spread across these assets.

“It allows us to redouble our efforts on our winning wine brands that we are confident of growing strongly in the longer term,” he said.

“It makes sense to concentrate your firepower in your top brands. They seem to be following in the footsteps of Australia’s Treasury Wines, which has enjoyed much success in recent years.”

In the year under review Distell, with headline earnings down 3.6% to R1.6bn, again enoyed category-beating wine sales.

He said 4th Street was now ranked as one of the fastest-growing wine brands, but conceded the growth trend was slowing off a high base.

In the premium category, Distell had double-digit growth across multiple countries.

Rushton said the cider segment responded to extra competition by innovating with varieties and packaging, citing the launch of Savanna Loco and a new 50ml bottle.

Asked about funding plans if Distell decided to make a large acquisition offshore, Rushton said the company would opt to raise capital.