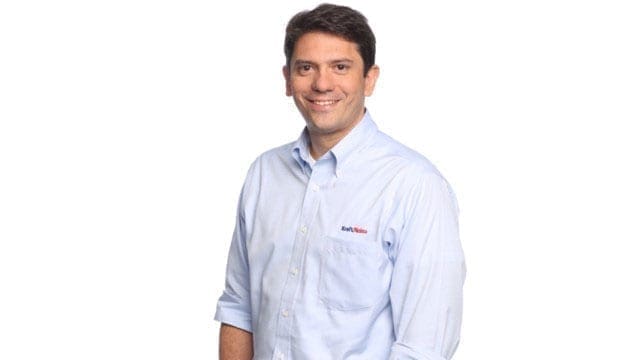 David Knopf, who has been a partner at 3G Capital, the private equity firm that partnered with Warren Buffett to buy Heinz in a US$23billion deal which later merged with the company Kraft will handle finances, boost sales and help cut costs for the food company, as the youngest CFO to lead one of US’s largest companies.

Knopf has been working as the leader in the global budget and business planning and overseer of the Planters Nuts brand since 2015.

According to Reuters, the promotion to such as a prestigious position for a 29-year old CFO is a major indication that financial professionals are accumulating more and taking responsibility at a young age.

After the deal closed, Knopf went to work at Kraft Heinz.

According to his LinkedIn page, Knopf started working at 3G in 2013 as an analyst and was promoted to partner in 2015.

Paulo Basilio, Kraft Heinz’s current CFO, will move on to become zone president of the U.S. business, which is struggling to grow revenues.

According to the Washington Post, the executive recruiters said the unusual move had less to do with any trend in CFOs getting younger than with the particular culture of the people and the firm involved.

“To be selected as CFO of a company that’s this large with a global footprint and a global brand means he’s got to be a star,” said Charley Polachi, managing partner of an eponymously named executive search firm.

“Rarely do we see someone with less than 10 years of experience being named a significant public company’s CFO.”